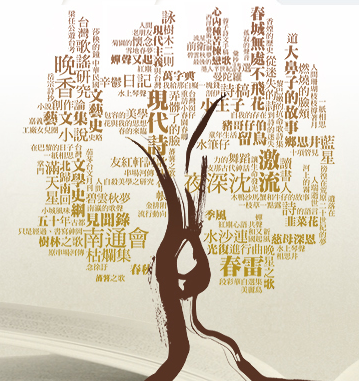 The National Museum of Taiwan Literature will back 15 translation projects as part of a long-running program aimed at raising the international profile of Taiwanese literature.

This year's recipients were selected from 39 applicants, and the range of languages will include English, Japanese, Korean, French, Czech, and Swedish.

A proposed French edition of 'Mo (膜)' by Chi Ta-wei (紀大偉) and a Sweden edition of 'My Memories of Old Beijing (城南舊事)' by Lin Hai-yin (林海音) have also been approved by the National Museum of Taiwan Literature.

The Taiwan Literature Translation Project was initiated by the Executive Yuan in 1990 to make contemporary literature from Taiwan more readily available in languages such as English, French, German, Czech, Dutch, Swedish, Russian, Mongolian, Korean, and Japanese.