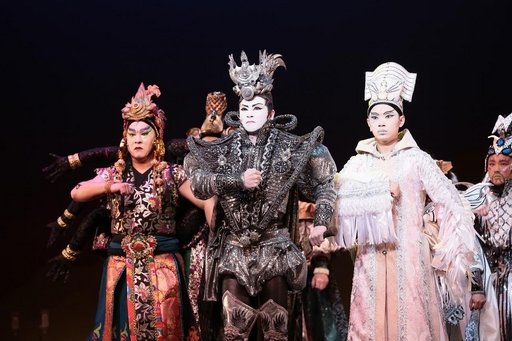 The Ministry of Culture will offer a total of NT$156 million (US$4.9 million) to 88 individuals artists and performing groups this year under its flagship subsidy program that aims to create a financially stable environment for the local performing arts sector.

The annual Three-Tier Funding Project subsidizes Taiwanese troupes according to their sizes and stages of development — i.e. Incubation, Development, and Excellence. By removing major economic obstacles, the project enables local artists to focus on creating and refining their performances.