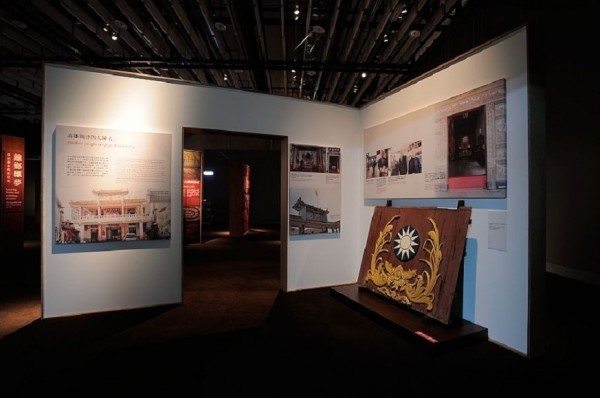 To commemorate the 60th anniversary of the historic Dachen Retreat, the mass retreat that saw 15,000 Nationalist troops and civilians relocate to Taiwan proper, the National Museum of Taiwan History released an audio book detailing a conversation between a Dachen evacuee and his grandson.

The Dachen Islands off the coast of Zhejiang Province unexpectedly became the focus of global attention in the history of the Chinese Civil War when the Communist forces reloaded their attack on the region in 1955. Amidst mounting civilian casualties and security concerns, the Republic of China government decided to evacuate all troops and residents from the Dachen Islands in a massive evacuation project codenamed "Operation King Kong.”

Between Feb. 9 and 14, more than 15,000 troops and civilians were evacuated safely to the Port of Keelung under the supervision of the R.O.C. forces and the U.S. Seventh Fleet. Following their arrival in Taiwan, they were bestowed a collective title to commemorate their valor — the anti-Communist Dachen compatriots.

Dachen compatriots following the Nationalist government to Taiwan carried only simple clothing, some cash, and deity statues, leaving most of their property and belongings behind. They encountered many difficulties as total strangers in a foreign land, but their arrival also helped to introduce new elements that have enriched Taiwan's cultural roots. The spirit of the Dachen Islands now lives on in the memories of the Taiwanese people.

The newly released audio book based on an actual conversation between grandfather and grandchild is accompanied by illustrations that pinpoint his most vivid memories. A concurrent exhibition on Taiwan's new immigrants also contains a section dedicated to the historic retreat.Through the preservation and promotion of Dachen's cultural heritage, the National Museum of Taiwan History hopes to pass the stories of Dachen's valor to future generations.

'THE MOVEMENT OF PEOPLE: MIGRATION STORIES IN TAIWAN' 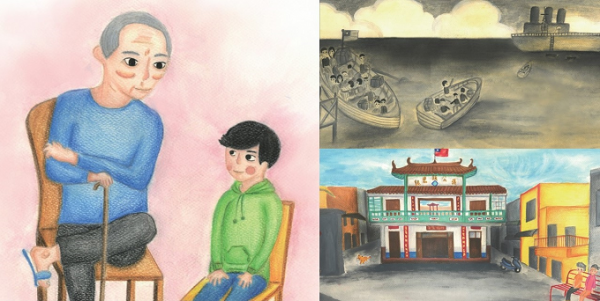