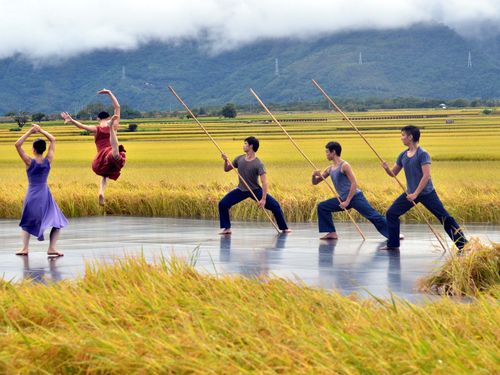 Five Taiwanese performance groups have received subsidies that total NT$99 million (US$3.12 million) under the Ministry of Culture's 2015 Taiwan Brand project as part of efforts to support the productivity, market development, and operations of local theaters.

Launched in 2013, the subsidy project has successfully helped fund group growth and improvement in terms of presentation of new productions, audience development, networking, and media exposure. The five subsidized groups have staged 1,406 shows at home and 168 overseas, successfully attracting over 2.86 million viewers in the past five years.

The subsidy project is an advanced measure of another program that funds local performing arts groups according to their stages of development. This year's recipients were all previously ranked "Excellent” in the Ministry's Three-Tier Funding project, and their inclusion in the Taiwan Brand program will allow these mature groups to develop stably and further promote themselves on the international and domestic stage.