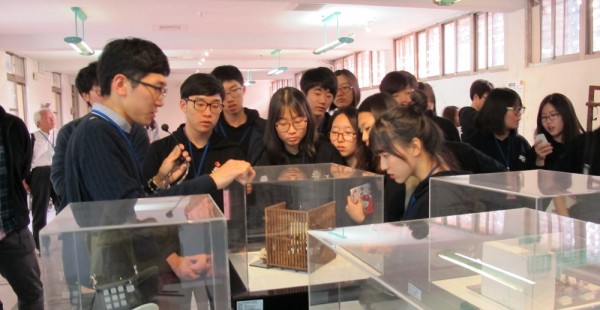 The Preparatory Office of the National Human Rights Museum partnered with the Korean Academy to organize the 1st Human Rights Camp for Taiwanese and Korean Youths. During the 5-day youth camp, a total of 40 high school and college students visited former prison sites and conversed with persecuted political victims, gaining a clearer understanding in Taiwan's transformation and obstacles on its road towards democracy.

The 16 members of the South Korean delegation came from Ewoo High School (以友高中) in the city of Seongnam. The teachers of the school had previously led their students to visit Japan, Vietnam, and the Philippines to study ethic issues including the nuclear bombing of Hiroshima and Nagasaki in 1945, the Okinawa massacre and compulsory suicides during World War II, the 19-year Vietnam War, and the ongoing sexual exploitation of street children in the Philippines.

Given the similar trajectory of political and economic development in both Taiwan and South Korea, there are quite a number of cases for the two sides to learn from each other. Therefore, Ewoo High School teachers chose the issue of human rights development in Taiwan, starting from the White Terror era as the theme of the trip, to open a new page in cultural exchanges between the new generations of two countries.

To promote mutual understanding between Taiwanese and Korean youths, the camp also chose 24 high school and college students from more than 100 local applicants to share the unique educational experience with the Korean students.

The Taiwanese and Korean students then proceeded to Green Island in two groups on Jan. 25 and 26 to visit two sites where political victims had been imprisoned during the White Terror era, and met with some former political victims on-site to listen to what they had experienced during imprisonment. The students also visited former barracks, custody rooms, and the 13th squadron cemetery where political victims were buried. The visitations introduced a new concept of human rights for the young students.

Director Wang Yi-chun (王逸群) of the Preparatory Office of the National Human Rights Museum noted that human rights are universal and that Taiwan's experience of promoting transitional justice is invaluable. He also expressed his hopes for the cross-cultural experience to inspire Taiwanese and Korean students to practice what they have learned in the camp and promote the practice of human rights in their daily lives. 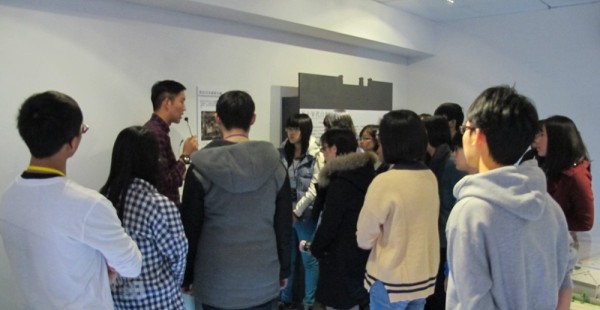