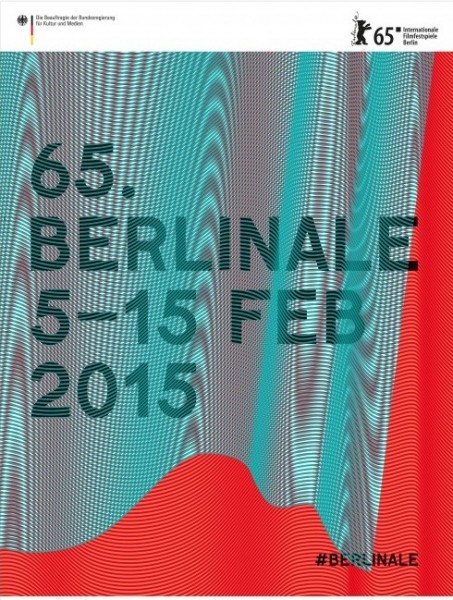 Along with "Gone with the Bullets (一步之遙)”directed by Jiang Wen (姜文) of mainland China, "Thanatos, Drunk” and "Paradise in Service” make up two of the three Chinese-language films nominated in the Competition section of the 2015 Berlinale's Panorama program.

Directed by Chang Tso-chi (張作驥), "Thanatos, Drunk” follows the story of two brothers — one straight and one gay — as they struggle to find their foothold in life. The family drama explores the love among parents and children, siblings, and same-sex partners.

"Paradise in Service” by Doze Niu (鈕承澤) delves into an equally hushed-up topic — that of frontline military brothels on the outlying island county of Kinmen. Codenamed United 831, the sanctioned brothels have long remained a topic that the military is unwilling to address.

In addition, two young Taiwanese directors were selected to attend the Berlinale Talent Campus. Together with 300 young filmmakers from around the globe, Huang Yin-yu (黃胤毓) and Rina B. Tsou (鄒隆娜) will participate in a week-long series of lectures and workshops run by some 100 film industry professionals.

The Berlinale is scheduled for Feb. 5-15, while the European Film Market will run Feb. 5-13. The Taiwan Film Pavilion will be organized by the Taiwan Film Institute, which has prepared a guidebook featuring 35 feature films, 12 film proposals, 6 shorts, 4 animations, 8 restored classics, and 19 Taiwanese exhibitors. A Taiwanese film reception will also be held in Berlin on Feb. 7 at 7pm. 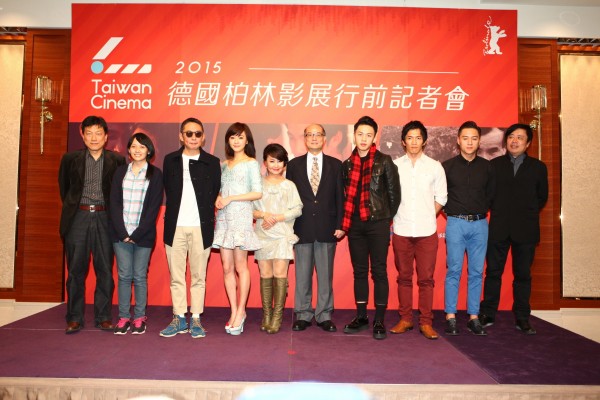