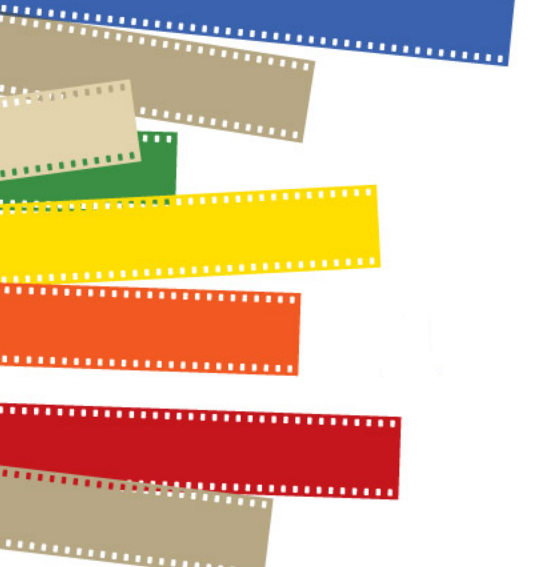 The Bureau of Audiovisual and Music Industry Department (BAMID) has chosen 14 domestic feature films for subsidies totaling NT$117 million under its flagship program to boost the local film industry.

In addition to providing the highest amount of subsidies in four years, the BAMID has also increased the average amount of subsidy given to each group of chosen film projects in response to rising production costs in recent years. It is not only expected to encourage the local film industry to increase its investments but also demonstrate the Ministry of Culture's determination to promote the production of domestic feature films.

The Bureau emphasized that the 14 chosen film projects have rich and diverse themes covering social care, aboriginal culture, humanities and the arts, and comedy. Eight of the 14 projects will also be the products of emerging directors, which should be quite helpful in the fostering of local film talents.

The 14 film projects were chosen from 33 applications in a competitive process of proposal writings and interviews conducted by nine professionals from the fields of film production, direction, playwriting, and marketing. Five chosen film projects are in the general group, eight in the emerging group, and one in the cross-sector group, with each project receiving subsidies ranging from NT$2 million to NT$15 million.

The Bureau said in order to assist the local film industry in producing diverse movies with both cultural and commercial values, this year's review of applications focused on their written proposals and briefings (including script, story, structure, marketing, and target audience), and the creativity, integrity, and feasibility of their proposed screenplays. The judges also took into overall consideration the actual experience, execution ability, budget planning, likelihood of estimated ticket sales, and box office potential of the applying production teams.

Members of the review committee have also paid special attention to encourage the production of movies with prominent cultural and artistic values, innovative content, and genuine compassion for Taiwan and its people.