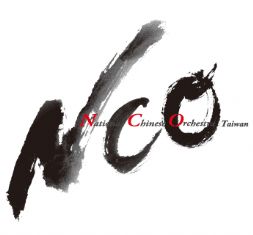 Whereas last year's flagship project was aimed at presenting Taiwan through the eyes of international composers, the NCO will focus on local sounds in 2015 by inviting Taiwanese composers from different generations and a wide range of music fields to try to define the unique voice of Taiwan.

Apart from utilizing instruments from traditional Chinese orchestra, the NCO hopes to also make use of musical instruments of various native ethic groups, such as the nose flute and the jaw harp, as well as elements from contemporary Western music.

Yan Hui-chang (閻惠昌), music director of the NCO, has been actively promoting the concept of "harnessing local inspirations and local talents” and hopes to gradually establish a local talent pool in the fields of conducting, performing, and composing. In addition to holding the annual "Beautiful Instrumental Sounds” nationwide talent hunt, the NCO will also invite the winners to potentially become contributing members.

The NCO will also carry out several talent-nurturing programs for young conductors that will offer selected participants the chance to performwith the orchestra as interns. Moreover, up-and-coming composers will also gain the opportunity to receive NCO commissions. Such programs are launched to pave a solid foundation for the development of traditional Chinese music in Taiwan.

More information can be found athttp://nco.ncfta.gov.tw/.