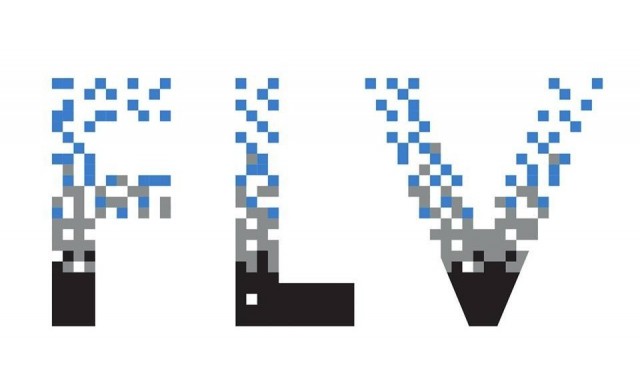 Yung, 62, was the only Asian writer among the 14 elite artists invited by the Louis Vuitton Foundation, the arts and cultural promotion arm of the French luxury goods group LVMH, to celebrate its opening.

The foundation is housed in an art museum and cultural center that has just opened its doors to the public in October, and its debut program "Poetry Now!” is designed to share live poetry to the public through recitals and performances.

Program curator and writer Jerome Game explained that he first encountered Yung's poems in the 2008 French compilation "La poesie contemporaine de Taiwan. De l'infidelite,” noting that he was delighted by her creative command of words and her use of the imagery of the moon once championed by classic Chinese poet Li Bai (李白).

Yung, 62, first came to Taiwan to study at the National Taiwan Normal University in 1970. She went on to pursue Chinese literature at the New Asia Institute of Advanced Chinese Studies in Hong Kong and the Paris Diderot University, achieving fame for contemporary poems and prose.

Now based in the southern Taiwanese city of Tainan, Yung teaches at the National Cheng Kung University and edits for several poetry publications.

The Louis Vuitton Foundation is adjacent to the Jardin d'Acclimatation in downtown Paris, sporting a glass sculptural design by world-renowned architect Frank Gehry, the mastermind behind such creations as the Walt Disney Concert Hall in Los Angeles and the Experience Music Project in Seattle.