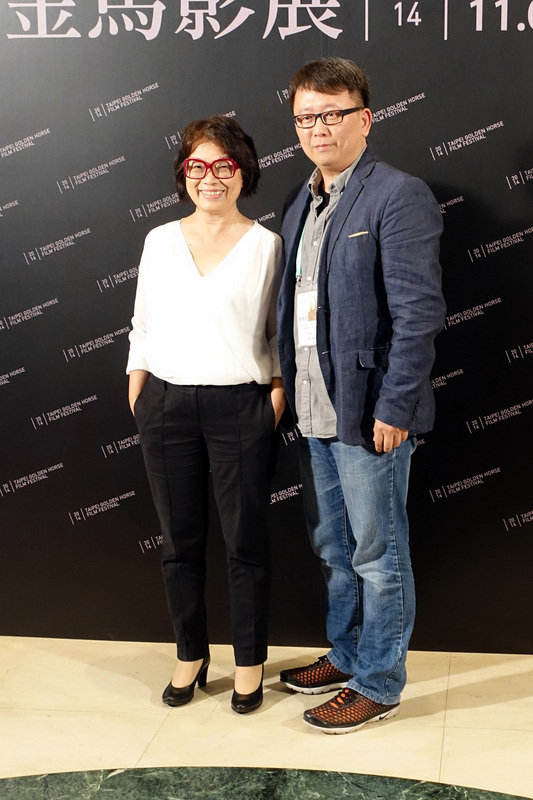 "The Moment — Fifty Years of Golden Horse,” a special documentary produced to mark the 50th anniversary of the Golden Horse Film Awards, Taiwan's equivalent to the Academy Awards, premiered on the night of Nov. 16. The film directed by award-winning director Yang Li-chou (楊力州) looks back on the half-century history of the awards.

The Ministry of Culture and the Motion Picture Development Foundation commissioned Yang to shoot the film last year to provide a deeper perspective on the 50th Golden Horse, which was celebrated last year.

The film reflects the social changes in Taiwan, so it has to be made by someone who knows a lot about films, film history, the Taiwanese society, and the subtle changes over time, said Lung. Moreover, only an objective narrator such as Yang could have told this story, she added.

The most special thing about the film is that "it goes back to history itself,” said Yang. During the filming, he included both the history of Taiwan's cinema and the social development in Taiwan to present a broader picture. The organizer is set to arrange more screening ahead of the awards ceremony of the 51st Golden Horse Awards in Taipei on Nov. 22.