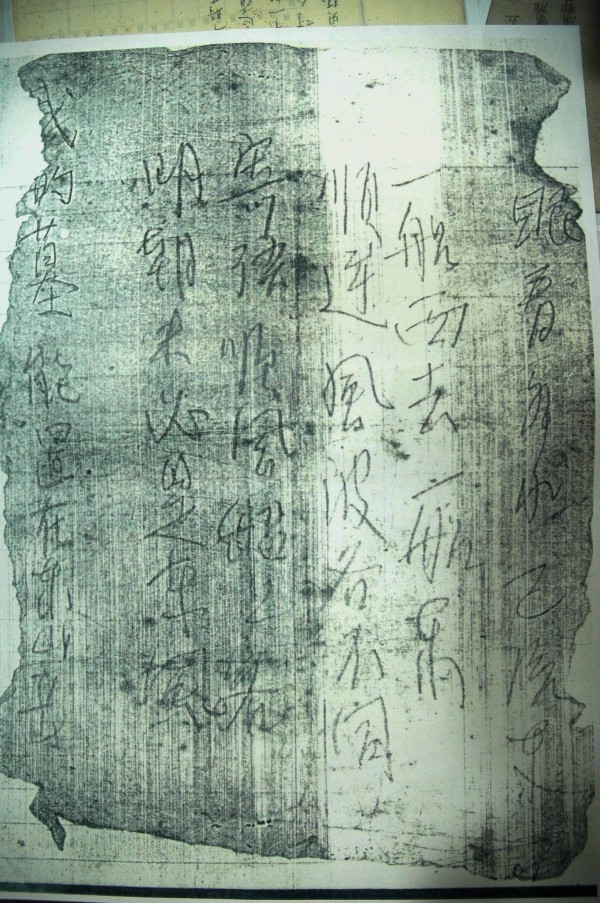 When the Improper Martial Law Period Insurgency and Espionage Convictions Compensation Foundation (補償基金會) was officially disbanded in September 2014, the number of applications it received during the past 15 years totaled 10,067 cases. The accumulated 10,067 dossiers are witness to the history of Taiwan's human rights development, and the Ministry of Culture has taken the initiative to ask the Executive Yuan for approval to open to the public those filed documents in order to deepen the transitional justice in Taiwan.

During the 38-year martial law period in Taiwan known as "White Terror,” many individuals were politically prosecuted on charges of "rebellion” and "espionage for the Chinese Communists.” Following the lifting of martial law in 1987, the central government established the Compensation Foundation in 1998 to identify and reimburse those who were unjustly and falsely persecuted, or wrongly labeled for crimes of supporting foreign aggression and instigating rebellion.

The foundation played an active and diligent role until its disbandment earlier this year, and the 10,067-dossier collection has since been transferred to the Ministry of Culture on Sept. 19, 2014.

The documents can be divided into two categories based on content: administrative documents, including the applications filed by the convicted victims and correspondence documents between related government agencies; and historical documents such as verdicts, confessions, and case cards. However, most of the transferred documents are photocopies made by the Compensation Foundation, for the original documents remain kept by such government agencies as the National Archives Administration and the Ministry of National Defense.

In the past two months, the Ministry of Culture has mobilized all its resources to preserve and sort through the transferred documents, including the fortification of the intended warehouse with equipment to monitor and stabilize the temperature and humidity levels, and petitioning the Executive Yuan for more manpower and a budget for the colossal sorting project ahead.

Culture Minister Lung Ying-tai has also requested cultural officials stationed at the Taipei Representative Office in Berlin to learn from the experiences of Germany's human rights organizations and archives, and study their implementation regulations governing the public access and management of political files as a policy reference.

The Compensation Foundation documents were originally used to review compensation applications, so all materials in the dossiers are easily scattered, loose single pages that require re-classifying, compiling, cataloging, sequencing, and binding.

Moreover, the contents of the documents include such sensitive data as medical history and illnesses, fingerprints, blood types, national ID card numbers, passport numbers, conscript accreditation numbers, birth dates, addresses, and telephone numbers that have to be concealed item by item in order to protect personal privacy before the documents can be made available to the public.

The Personal Information Protection Act aims to protect personal privacy, but the Freedom of Government Information Law requires information transparency while the Archives Act has its own interpretation governing national archives. The Ministry of Culture has pledged to study how to integrate and meet the requirements of all relevant laws and regulations.

The sorting of the dossiers is expected to be completed in 2016 and the Ministry of Culture has decided its first step after consulting with experts: to open to the public those verdicts that have already been digitized for reading as soon as possible, and start the overall handling of the 10,067-dossier collection that will be gradually be made available for public use in the future.