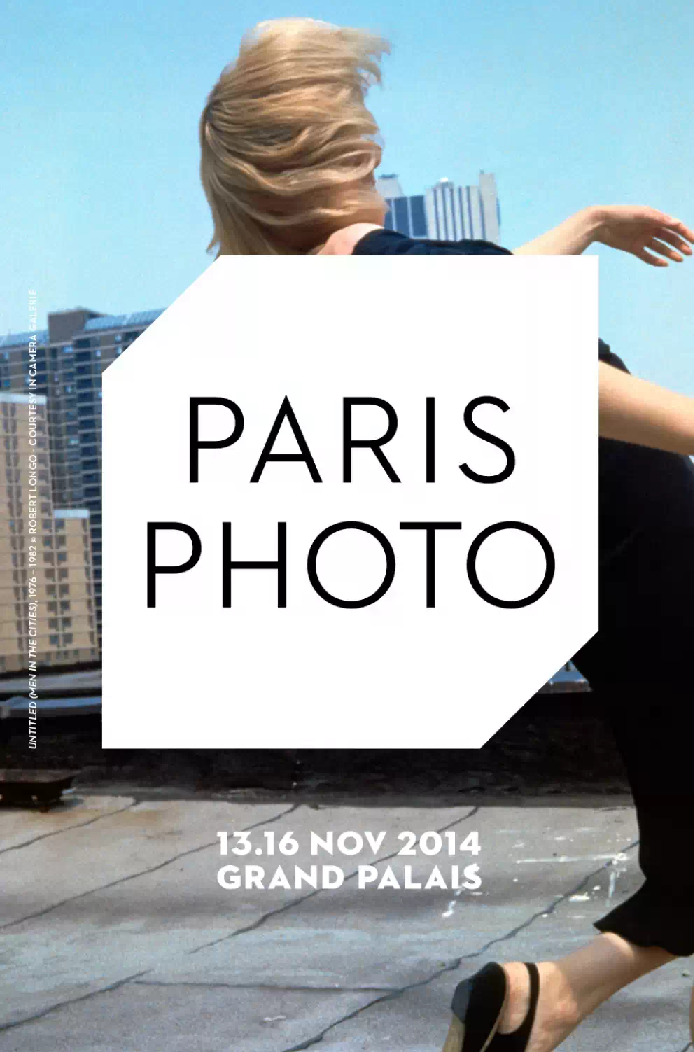 Paris Photo 2014, a mecca for photographic art, will be held at the Grand Palais in France from Nov. 13 to 16. Beyond Gallery will represent Taiwan with photographs by the late image creation artist Chen Shun-chu (1963 - 2014), who unfortunately passed away last month.

Chen, winner of the Taipei Arts Award in 1995 and a specialist in creation using complex mediums, was one of the representative figures pioneering new image creation in Taiwan during the 1990s. "About Memories” is the theme of his photographs that will be on display at Paris Photo 2014 and the subject matter of a series of his creations in recent years.

Perhaps because Chen's parents both died early, many of his works are often shrouded in an atmosphere of death and mourning. He once told art critic Ericamigo Wu that "the beautiful memory of my parents when they were still alive has been deconstructed.”

Moreover, unlike most people, he never treated death as a taboo subject because "when I was playing in the countryside of Penghu, there were always graves around me.” Regrettably, Chen himself also finished his life's journey early because of colorectal cancer. He passed away at the age of 51 on Oct. 24, 2014.

Established in 1996, Paris Photo is now the largest international art fair for the photographic medium and a major annual event for collectors, professionals, and photography lovers throughout the world.

Last year, a total of 164 galleries and art book dealers participated in the international photography fair, which attracted more than 55,000 visitors. A total of 169 exhibitors are expected to participate in Paris Photo 2014.

Featuring Beyond Gallery at B2 Stand 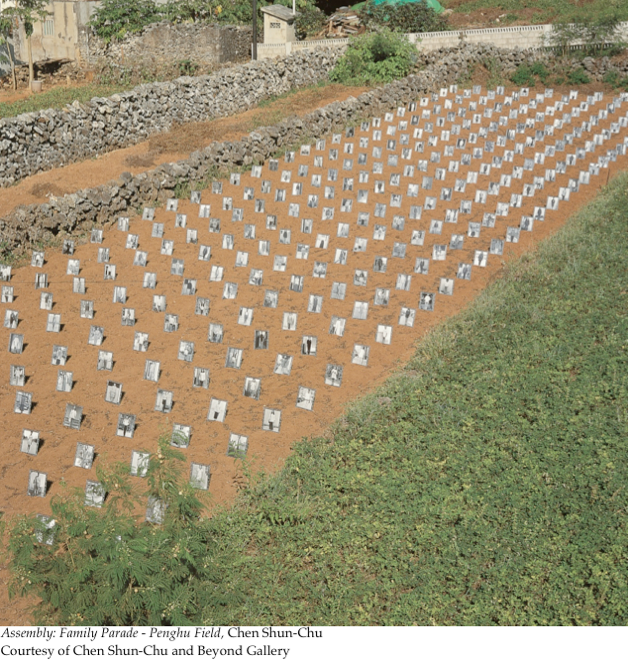