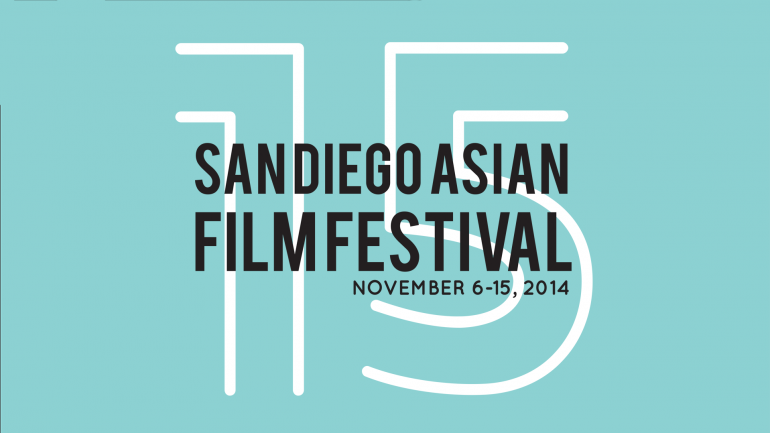 As part of the Ministry of Culture's "Spotlight Taiwan” global initiative, the San Diego Asian Film Festival has organized two themed sections showcasing more than a dozen unique Taiwanese productions for Nov. 6 through 15in southern California.

"Taiwan Film Showcase,” which will run from Nov. 7 to 9 at the UCSD Atkinson Hall auditorium, will be packed with recent Taiwanese blockbusters such as baseball epic "Kano,” murder mystery "Partners in Crime,” and romantic comedy "Campus Confidential,” as well as film shorts "Busy Young Psychic” and "The Pool Man.”

Malaysia-born, Taiwan-based filmmaker Tsai Ming-liang has also been selected as the featured director of the San Diego festival. "Still Walking: the Post-Retirement Films of Tsai Ming-liang” will screen four films — "Vive L'amour,” "Stray Dogs,” "Letters to the South,” and "Journey to the West” — encompassing the 57-year-old's first international breakthrough in 1994 to two productions released after he announced his (second) retirement in 2013.

Several Taiwanese movies will be screened in other festival sections, including "The Rice Bomber,” a film based on a real-life farmer-turned-activist in protest of opening up agricultural trade, as part of "Asian Pop” on Nov. 10.

"Exit,” a sociological thriller that examines the lives of factory workers who've lost their factories; "The Lost Sea,” a documentary on Taiwan's indigenous horseshoe crabs and how their plight mirrors their human counterparts; and "Meeting Dr. Sun,” a coming-of-age story that tells of two young boys competing for the title of the poorest kid in town, will also be screened as part of the "Discoveries” section.

There will also be several related fringe events on Nov. 7, including a Taiwanese food reception at 5:30pm, and a forum presided by "Kano” director Umin Boya following the screening of "Kano.”

The annual film festival is supported by UC San Diego, which partnered with the Taiwan Academy in Los Angeles and joined the Spotlight Taiwan initiative earlier this July. 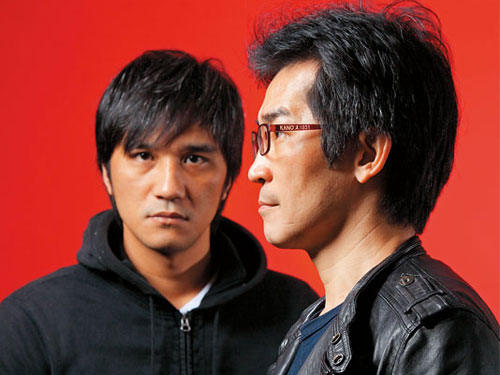 "Kano" director Umin Boya (left) will hold a forum at UCSD on Nov. 7.