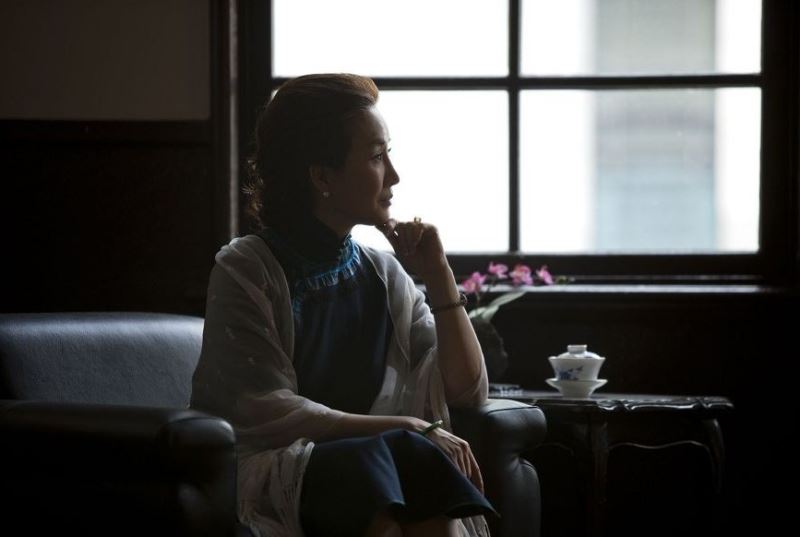 At the invitation of the Kwang Hwa Information and Culture Centre, the GuoGuang Opera Company will once again participate in the Taiwan Cultural Festival in Hong Kong. Together with the Taipei Chinese Orchestra (TCO), Taiwan's premier opera troupe will re-interpret the legend of "Meng Xiaodong” in the form of an operatic concert at the Hong Kong Cultural Grand Theatre on Oct. 31.

"Meng Xiaodong” stars Taiwanese opera diva Wei Hai-min, the leading successor of the Mei Lan-fang school of opera. The production first premiered in Taiwan in 2010, and received an enthusiastic response from audience members when it was performed at the Shanghai Grand Theatre early this year.

Wei plays Meng Xiaodong in three different settings — as an actress on stage, as a woman in love, and as a lady deeply buried in her own heart. The different stages of Meng's life will also be sung in three completely different voices — elder male/Laosheng, female lead/Dan, and contemporary female vocals.

Through the cross-sector collaboration between Peking opera and contemporary Chinese orchestra, the forthcoming performance in Hong Kong will return the play to music itself in the form of a concert, so that the audience will be able to concentrate on enjoying the play's pursuit of voices.

The upcoming performance of "Meng Xiaodong” in Hong Kong is also meaningful because the harbor city was where Meng spent some of her most blessed and heartbroken days.

After breaking up with Mei Lan-fang at the age of 24, she sought shelter in Hong Kong for a short period in 1937 together with Du Yue-sheng, a mob king known as the "Emperor of The Bund in Shanghai.” Shortly after marryingto Du, however, the latter passed away. Afterwards, Meng resided in Hong Kong for 16 years, during which she sang opera arias, taught a new generation of students, and devoted her remaining days to the pursuit of her arts.

Now entering its ninth year, the Taiwan Cultural Festival organized by the Kwang Hwa Information and Culture Centre has helped bring Hong Kong and Taiwan closer. The GuoGuang Opera Company hopes the production will resonate with friends in Hong Kong and strengthen their collective will by reliving the legendary life of Meng Xiaodong, in which a simple artist insists on pursuing her own voice in the chaos of gunfire, gossip, and changing times.