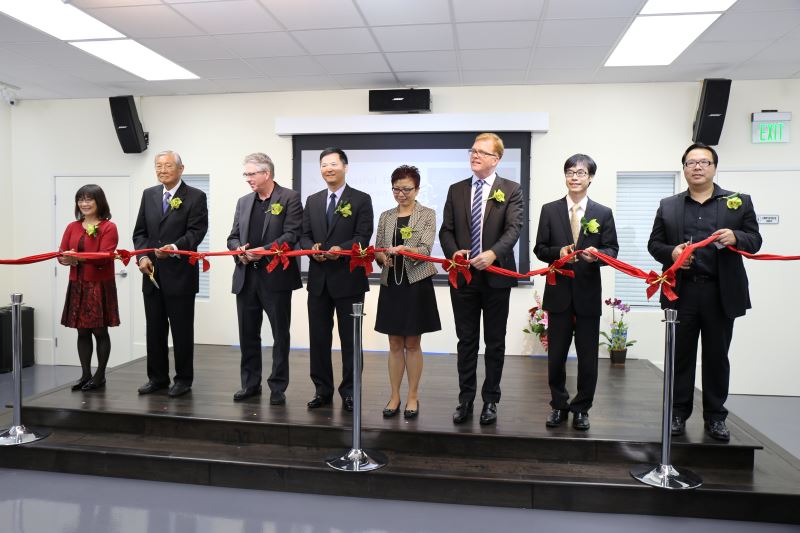 The first physical outpost of the Ministry of Culture's Taiwan Academy program was formally established in the Westwood community of California on Oct. 2.

The Taiwan Academy program was established in 2011 as a platform for the international community to learn more about traditional Chinese characters and literature, opportunities to research in the fields of Taiwan and Sinology, and the unique characteristics of Taiwan's cultural and creative sector.

The program was first housed by the Culture Center of the Taipei Economic and Cultural Office in Los Angeles, where events such as calligraphy demonstrations, painting lessons, floral arrangements, and film screenings were held to make Taiwan's culture more accessible and transparent.

The successful search and procurement of a new, permanent location for the Taiwan Academy's Los Angeles branch strikes a major milestone for the program, as it will not only serve as a prototype for other international outposts to follow, but also stand as testament to the friendship and solidarity shared between Taiwan and its cultural allies in California.

At the opening event on Oct. 2, dignitaries representing renowned institutions including the University of California at Los Angeles (UCLA), the Hammer Museum, and the Los Angeles County Museum of Art (LACMA) lauded the landmark outpost and said they looked forward to collaborating with the Taiwan Academy.

LACMA official Stephen Little proposed holding a joint exhibition on the late Taiwanese artist Chang Da-chien, while UCLA representative Cindy Fan expressed her excitement for UCLA to embark on its second year as a participant in the Ministry of Culture's "Spotlight Taiwan” program.

Designed to be eco-friendly and multi-functional, the Taiwan Academy in Los Angeles will serve as a compact cultural salon promoting the different facets of Taiwan's diverse cultural wealth. The outpost has also been equipped with first-tier resources such as projectors made by Stewart Filmscreens, whose products are used by Hollywood and the prestigious Academy Awards.

The Taiwan Academy in Los Angeles will open its doors to the general public by offering a film screening series starting Oct. 3, and hosting a black-and-white photography exhibition that will run through Jan. 2, 2015.

The Taiwan Academy in Los Angeles 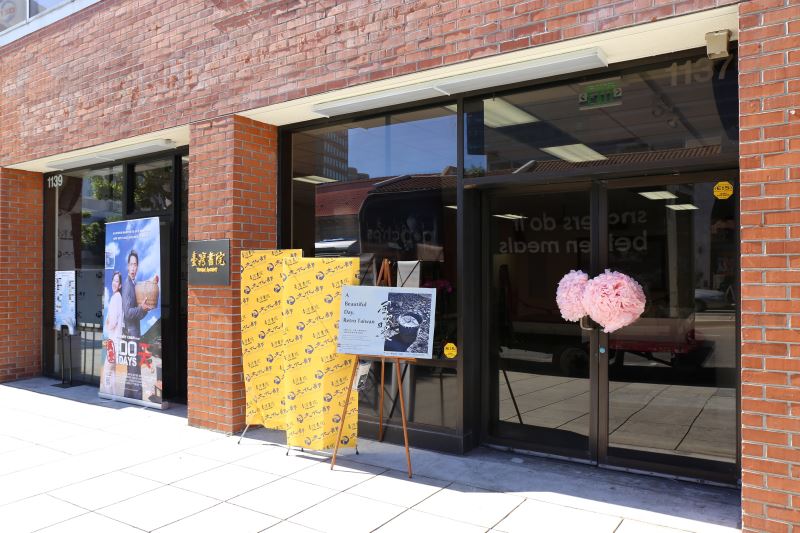