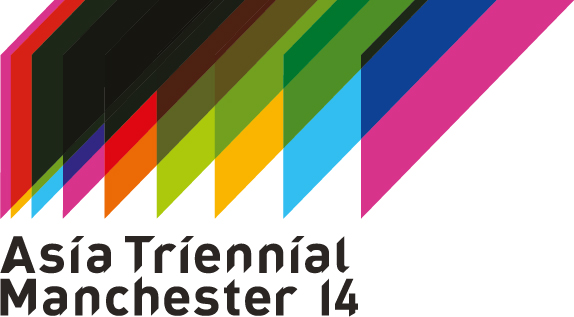 Co-organized by the Centre for Chinese Contemporary Art in Manchester and the Ministry of Culture's UK branch, the exhibition opening at the Museum of Science and Industry was graced by Wang Geng-ling, the Ministry's top cultural official to London, and several other guests of honor. Martin Hall, vice chancellor of the University of Salford, also spoke highly of the featured Taiwanese artists and their insights and observations on the places they've dwelled.

Kao Jun-honn's video work "Malan Girl,” part of which was shot at the UK's first passenger railway station that is now preserved as part of the museum, is about ancient Taiwanese indigenous ballads and a love legend. All the works on display, whether they are new, old, or locally-made, made their first appearance in the UK.

Utilizing venues all over the greater Manchester area, the Manchester triennial is the sole global event outside the Asia-Pacific region that focuses exclusively on Asian art. Its second edition in 2011 drew nearly 230,000 visitors, including many British and international curators.

This year, works are centered on the theme "Conflict and Compassion” to reflect on existing social conflicts and political disturbances. Works by over 30 contemporary artists from Taiwan, Hong Kong, and mainland China will be open to the public at six different venues as part of the "Harmonious Society” exhibition that is the largest showcase of the triennial and also the largest Chinese contemporary art fair in the UK. 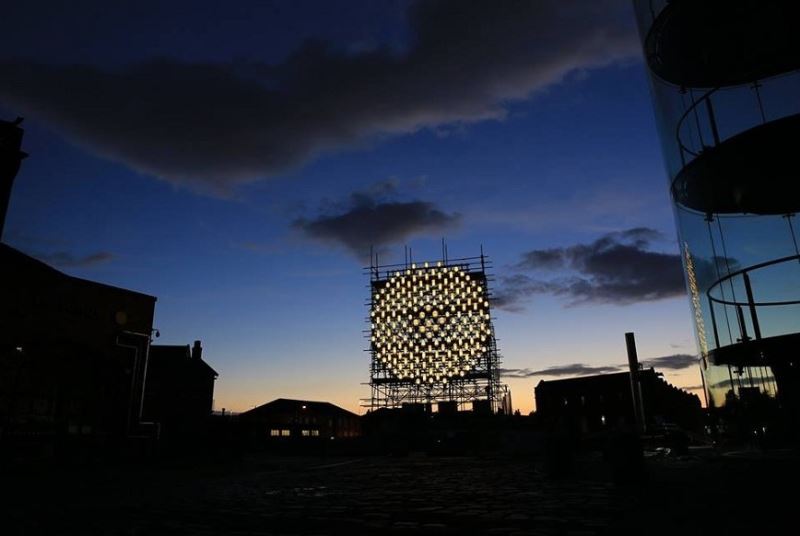