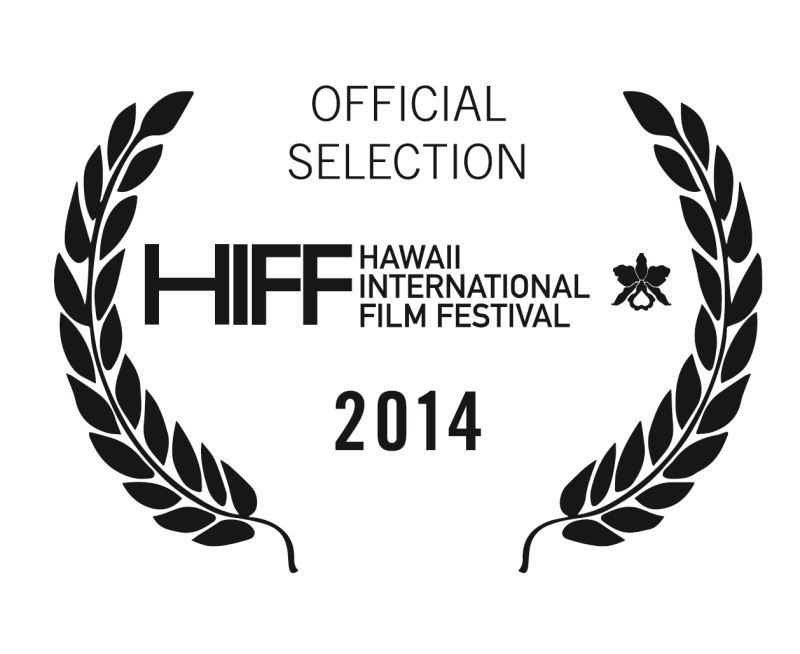 A grand selection of five feature films and two short films from Taiwan will be screened at the upcoming Hawaii International Film Festival, in which military drama "Paradise in Service” (軍中樂園) has been shortlisted for the prestigious Halekulani Golden Orchid Awards.

"Paradise in Service” is the latest release from director Doze Niu, whose previous productions include the award-winning 2010 gangster flick "Monga” (艋舺) and 2012 romance comedy "Love” (愛). In "Paradise in Service,” we see actor Ethan Juanreturn to the screen as a greenhorn novice whose great misfortunate in the mandatory military draft has led him to be deployed to government-sanctioned brothels on the perilous outlying Kinmen Island.

According to the festival organizers, the military drama was picked as a potential candidate for the Halekulani Golden Orchid Awards because of its historic focus on the military tensions across the Taiwan Strait, the poignant stirrings of first love, and the devote pursuit of cinematic aesthetics in a commercial production.

Under a special program titled Spotlight on Taiwan, the four other Taiwanese feature films that will be screened in Hawaii during November include baseball epic "KANO,” B&W sequel "Black and White: The Dawn of Justice 3D” (痞子英雄：黎明再起3D), coming-of-age story "Meeting Dr. Sun” (行動代號：孫中山), and murder thriller "Partners in Crime” (共犯).

Also noteworthy are the shorts "Doppelganger” (殮財) and "The Busy Young Psychic” (神算). The former, a black comedy about stealing gold fillings from the dead, will be aired as part of the Dark Wave screening night on Oct. 31, while the latter, about an aspiring female basketball player who is burdened by her eerily accurate psychic abilities, will be screened in the Turning Point section on Oct. 30.

The film festival will first be held from Oct. 30 to Nov. 9 on Oahu, and then from Nov. 13 to 16 on Big Island and Kauai, while the winners of the Halekulani Golden Orchid will be announced on Nov. 4. 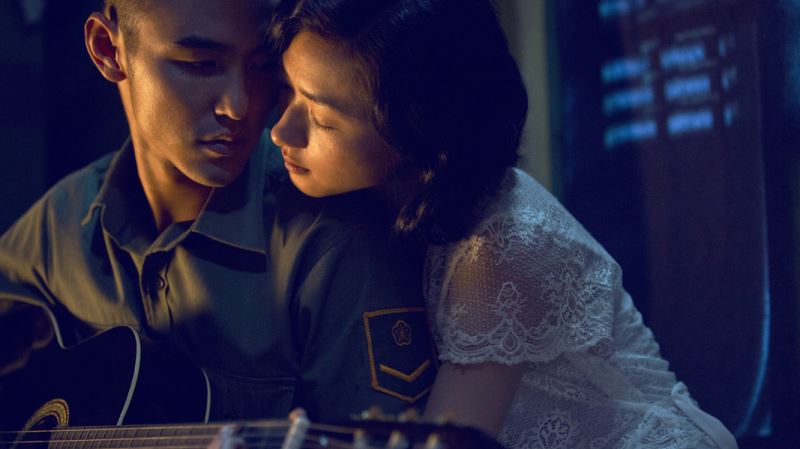 Through an unlucky lottery draw result, Pao, a twenty-something young man from Southern Taiwan has to serve the military in the remote and perilous Kinmen. Moreover, he is assigned to the Sea Dragon (ARB), a unit noted for the toughest physical training. It never occurs to Pao, however, that the greatest challenge in his military service lies not in the Sea Dragon but in Unit 831, a special task he is later appointed to… In this peculiar assignment, Pao vows to keep his virginity against all odds. 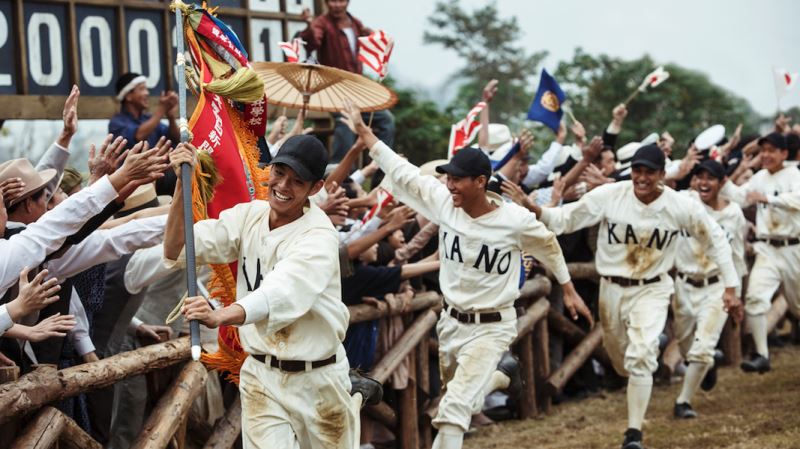 KANO is based on the true story of the Kagi Agriculture and Forestry Public School's mixed-race baseball team. The baseball team, the first of its kind in Taiwan, went from being a laughing stock for never winning a game to much-loved heroes competing in "Koshien," the most prestigious high school baseball tournament in Japan. 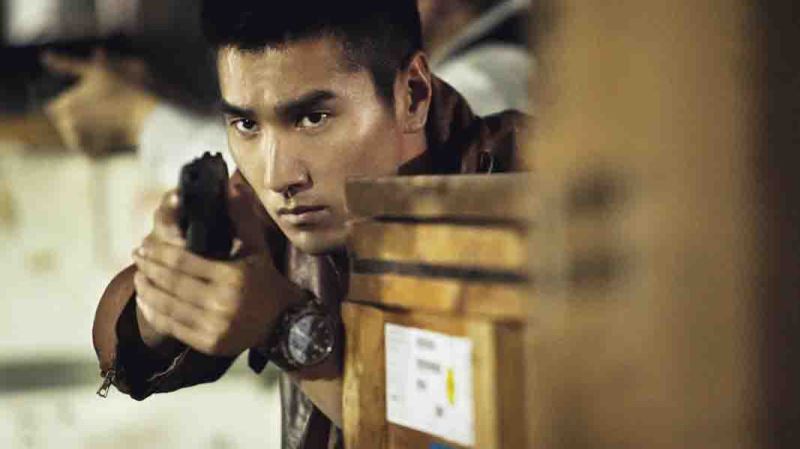 Righteous and impulsive, WU Ying-xiong is paired up with the intelligent but arrogant loner CHEN Zhen to track down the mastermind behind a series of bomb explosions, and this is just the beginning of a tight-knit conspiracy that includes a deadly virus so contagious that it can devour the whole world in 14 days. 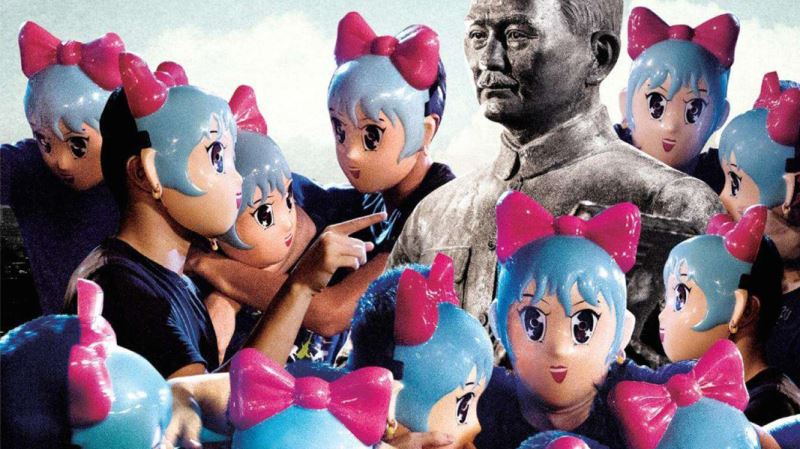 When two teams of Taipei's poorest high school students meet on campus one night, a war erupts. This is a war of losers and the war eventually makes both Lefty and Sky question their destined poverty and social class. Finally this time on the quiet night campus the seeds of revolution planted by Dr. Sun decades ago may begin to sprout. 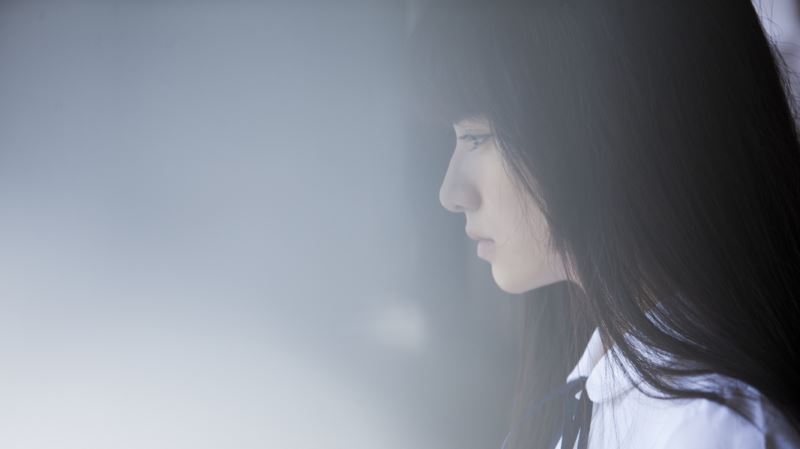 Three high school boys (Huang, Lin and Yeh) witness the death of classmate, Hsia. This shocking image ties their fates together as they discover that there may be more than meets the eye in the apparent suicide of their former pretty classmate. They form a secret group to investigate the truth about her death, but the group soon deteriorates as secrets emerge about one another and they suspect whether they were mere witnesses or perhaps, perpetrators?