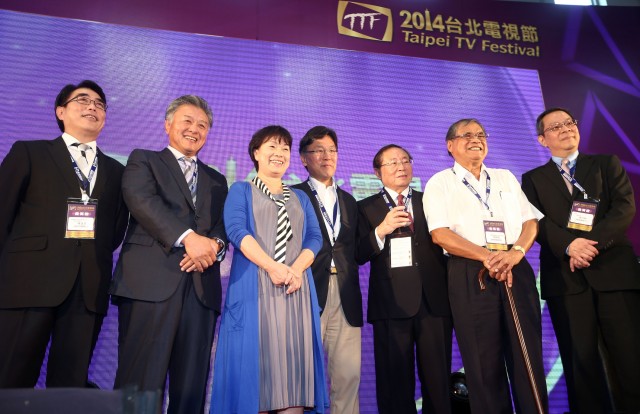 The Taipei TV Festival (TTF), one of the world's largest platforms for copyright trading in Asia-made television programs, will take place at Exhibition Hall 3 of the Taipei World Trade Center between Sept. 17 and 19.

Established in 2004, the festival is a reflection of Taiwan's position as a major producer and supplier of Chinese-language films and television productions. More than 6,146 business representatives from Europe, Australia, the Middle East, the United States, and Asia attended the TTF last year. On-site deals were estimated at a value of US$17 million, and post-show agreements exceeded US$34 million.

To mark the 10th anniversary of the Taipei TV Festival, the 2014 edition hopes to revive the spirit of creativity in the TV, film, animation, publishing, and gaming industries. Industry giants such as BBC, CNN, Discovery, Disney, FOX International, KBS Media, and HBO will be among the attendees.

Television scriptwriting, vertical integration, content development, cross-border cooperation, and international market research are some of the TV festival's top promotional objectives, in which originality remains the driving force of the global television industry. Find out more information at http://ttf.tavis.tw.