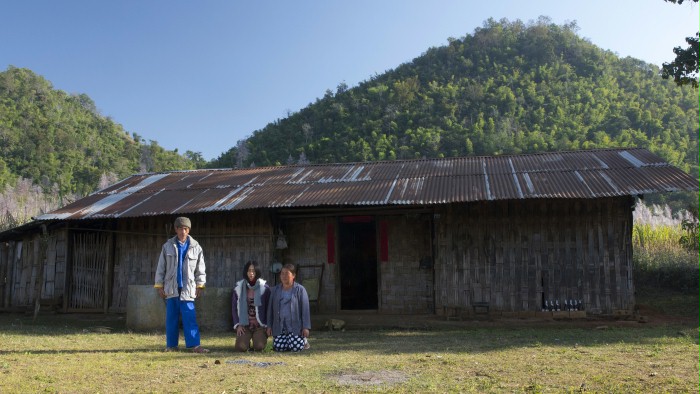 "Ice Poison,” a quiet thriller directed by Taiwanese-Myanmar filmmaker Midi Z (趙德胤), has been selected as Taiwan's submission to the foreign film selection of the 2015 Oscars.

A brutally honest take on the day-to-day reality in his homeland Myanmar, "Ice Poison” is named after the Chinese word for crystal meth. The depiction of the economic despair that drove a poor Burmese farmer to join the drug trade and his subsequent downfall won Midi Z two film awards earlier this year.

Dalarna-based P&L Film Festival named Midi Z as Best Director for being "one of the world's best upcoming indie film directors” and for "employing an unconventional cine verita style and shining a light on the brutal existence of an otherwise unknown culture.”

The 68th Edinburgh International Film Festival also released a statement saying "for a meticulously observed and perfectly crafted look at economic despair in the rural and developing landscape of Myanmar, the temptation of easy money and the consequence of ruinous choices... for the assured tone and quiet melancholy of this re-telling of the fall from Eden, the award for best International Feature Film goes to ‘Ice Poison.'”

The official selection was made by a Bureau of Audiovisual and Music Industry Development panel. The Bureau will also offer up to NT$1.5 million to assist "Ice Poison” in meeting the requirements stipulated by the Academy Award, including English voiceovers, subtitles, promotional materials, and other prerequisites. "Ice Poison," shot in Myanmar by a Taiwanese production crew, charts the economic despair in the rural and developing parts of the Southeast Asian country. It centers on a poor Burmese farmer who was lured into selling crystal meth, which is known as "ice poison" in Chinese.