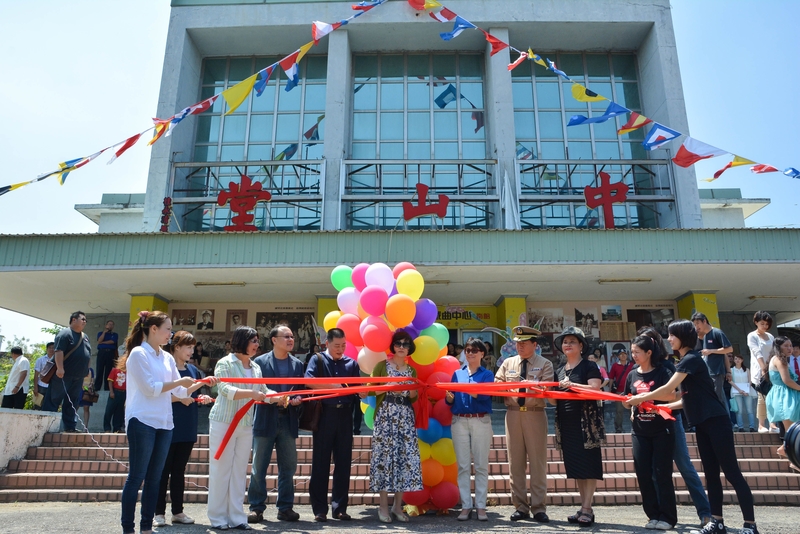 The historic Zuoying Zhongshan Hall, a former performance venue and cinema used by the Navy and military dependents in Kaohsiung decades ago, will be handed over to the Ministry of Culture for preservation and renovation.

Minister Lung Ying-tai made the announcement on Armed Forces Day, which is celebrated on Sept. 3 in Taiwan, that the building will be the home of the southern branch of the Taiwan Xiqu Center in Taipei.

The Ministry has budgeted NT$280 million (US$9.35 million) for the renovation project and the hall is scheduled to open to the public by 2017. The decision was made last May, when the rehearsal space of the Taiwan Bangzi Opera Company, a subordinate group under the Ministry, was discovered to be in a dangerous building.

"The roof had cracks and rain kept falling in. The place was dilapidated. The theater's props and costumes were all over the place like a miscellaneous pile of goods,” the Minister noted.

Thus, she wrote a letter to the Ministry of National Defense and expressed her hope to renovate the Zhongshan Hall and to allow the opera company, which was part of the Navy's history, to "settle down there and concentrate on art.”

The Ministry held a press conference on Sept. 3 to formally announce the project, with renowned performing artists Wang Hai-ling, Wei Hai-min, and Tang Wen-hua attending and recollecting their old days of acting here.

Wei, Taiwan's Peking opera diva, said she made her debut as a leading actress here, and the venue is part of her professional memories. Wang, who grew up in a family of navy sailors and debuted in a Bangzi opera at the hall at 14, said "there will be performances of various traditional dramas such as Taiwanese opera and hand-puppet theater here. The opera company will make all efforts to promote traditional art and expand its audience base.”

Built in 1950, the Zhongshan Hall was opened to the public for film screenings after the 1960s and remains a site full of memories for local residents.

The Ministry pledges to integrate the renovation project with the "National Memories” oral history project and collect more stories about the historic site. Retired sailors and Kaohsiung residents are encouraged to participate in the story-collection project and contribute to the digital preservation of Taiwan's collective memories. 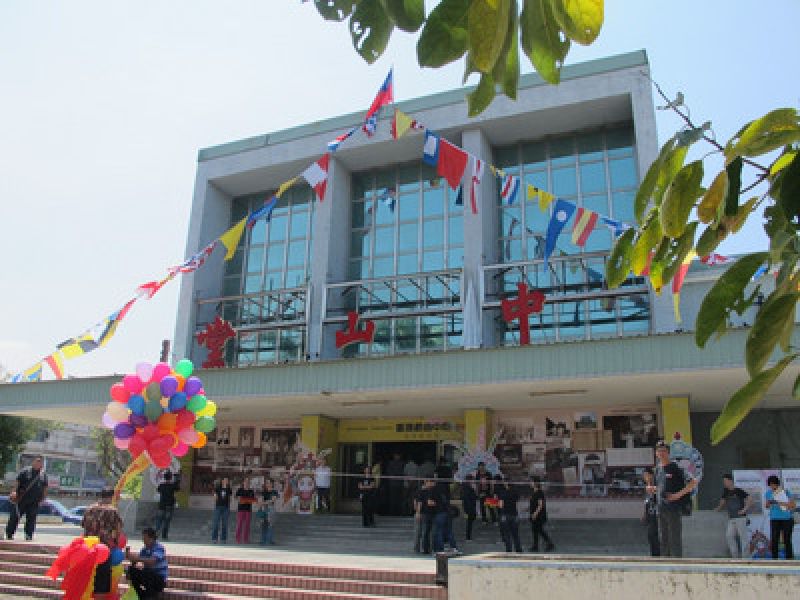