Organized by the Chinese Association for Foreign Spouses & Labors' Voices (FSLV), the awards were established to encourage those of immigrant (foreign spouse) or transitory labor (foreign worker) status to write in their native languages.

A total of 260 submissions were received, including 107 in Indonesian, 74 in Tagalog, 63 in Vietnamese, and 16 in Thai. The submissions were first evaluated by a panel of native speakers, and the 42 entries that made the first cut were then translated into Chinese for final appraisal.

The eight finalists received a total of NT$300,000 in prize money, which was divided among six honorable mentions, one jury's pick, and the winner, who goes by the penname of Scented Silvergrass.

Her winning piece, titled "Dreaming in Distant Lands” (Giấc mơ nơi xứ người), uses eloquent Vietnamese to detail her struggles to build a home away from home. Taiwanese writer Luo Yi-jun (駱以軍), who was part of the jury panel, stated that "all my emotional feelers were touched by her pain.”

Weng Chih-tsung, (翁誌聰), head of the National Museum of Taiwan Literature, concluded that Taiwan's literary wealth has been enriched by the works of such new immigrants.

According to figures posted by the National Immigration Agency, there are over 400,000 foreign workers and close to one million foreign residents currently in Taiwan. 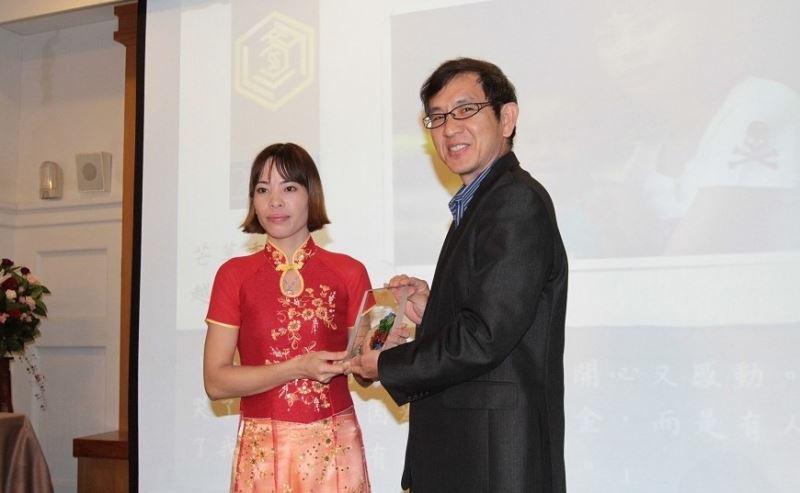 ﻿﻿From left to right: Winning writer who goes by the penname Scented Silvergrass, and Weng Chih-tsung, head of the National Museum of Taiwan Literature. 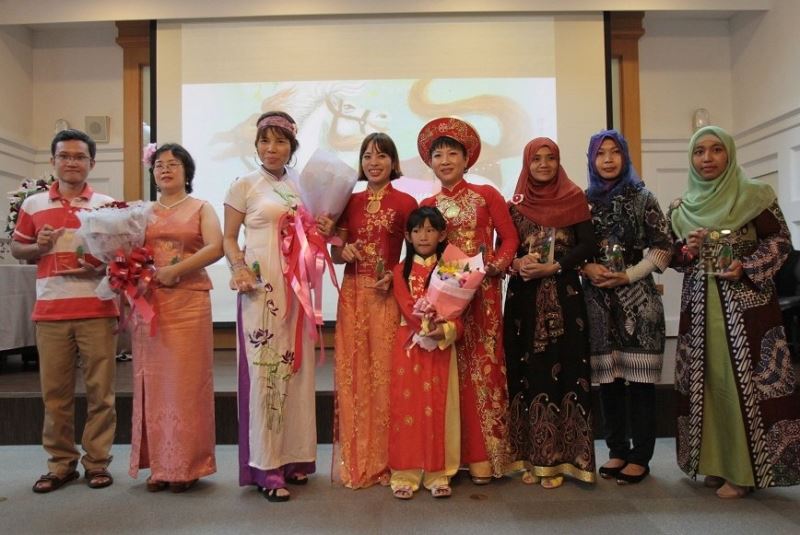 The eight finalists of the 2014 Taiwan Literature Award for Migrants.