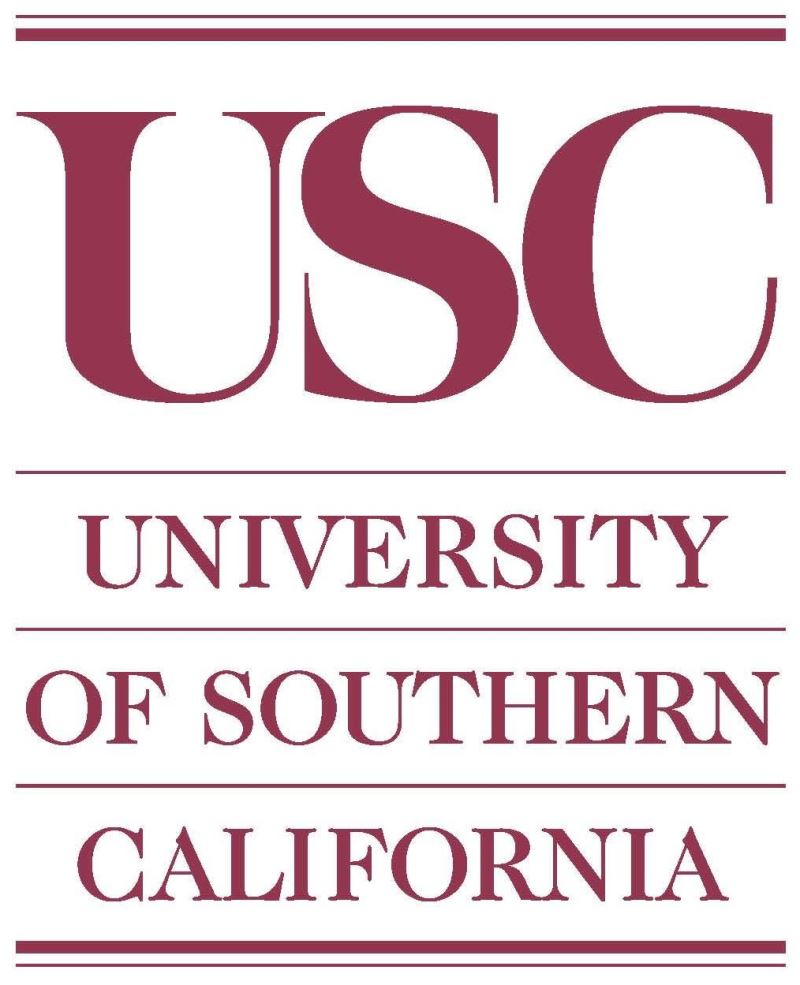 The University of Southern California (USC) is the latest addition to the Ministry of Culture's "Spotlight Taiwan” global initiative. As noted in an MOU signed on Aug. 19, USC will kick off its Taiwan-centric events with a Taiwanese Documentary Series in October.

The lineup will include 9 films such as "A Rolling Stone” (築巢人), a family drama featuring an elderly father's life with his handicapped son; "Rock Me to the Moon” (一首搖滾上月球), a documentary on a rock band formed by six fathers whose common bond is that their children suffer from rare diseases; and "Beyond Beauty: Taiwan From Above” (看見台灣), an aerial vantage of Taiwan's natural landscapes that won the best documentary category in last year's Golden Horse Awards.

Spotlight Taiwan is part of the Ministry's efforts to connect with the global community through culture. With subsidies up to US$1 million offered to participating institutions, the program enlists the help of academic schools to hold lectures, forums, workshops, exhibitions, and festivals onTaiwanese contemporary arts, literature, history, pop culture, and film.

Last year saw a total of 19 institutions participate in the program, followed by an additional 12 during the first half of 2014. Other participating universities in California include UCLA, UC Berkeley, and UC San Diego.