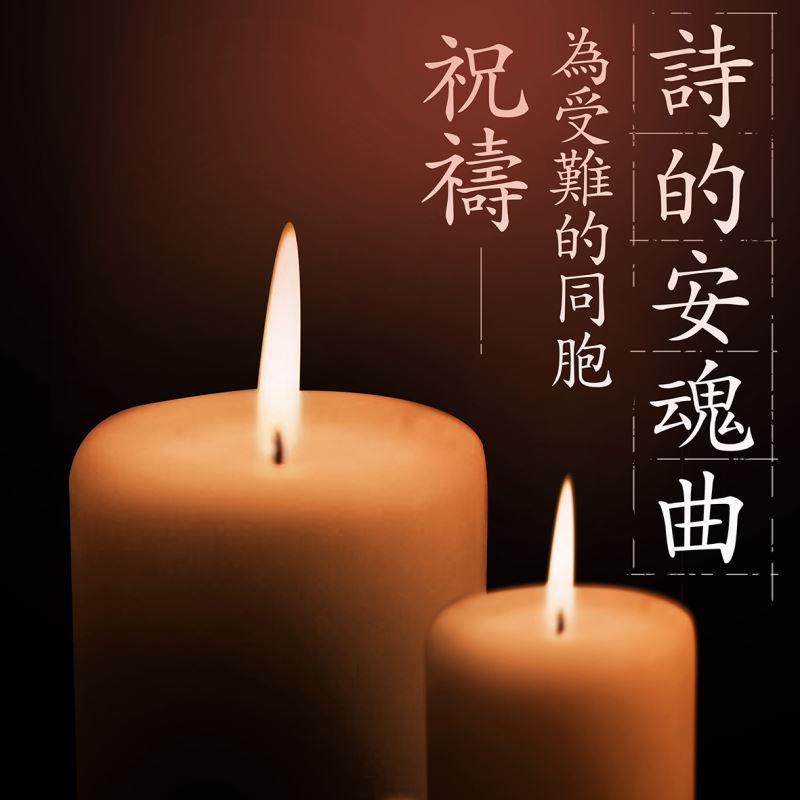 A poetry drive launched in early August to commemorate victims of a gas pipe explosion in southern Taiwan has garnered more than a hundred verses in the past few weeks.

The poetry drive is spearheaded by the Ministry of Culture's Qidong Poetry Salon, which opened on the same day as the explosions. The series of propylene-fueled blasts occurred between 11 PM and midnight of July 31 in Kaohsiung City's Cianjhen and Lingya districts, injuring 310 and killing 30 people.

Members of poetry associations and local writers, including Yu Guang-zhong (余光中), Hsiang Yang (向陽), and Guan Guan (管管), began posting poems dedicated to the victims and their families on Aug. 4.

Culture Minister Lung Ying-tai also shared a poem titled "If I Only Knew Earlier,” noting that it is in times of suffering when people become more appreciative of each other.

The poems are collectively posted to the Qidong Poetry's Facebook page, and some verses are also accompanied by illustrations and photographs.