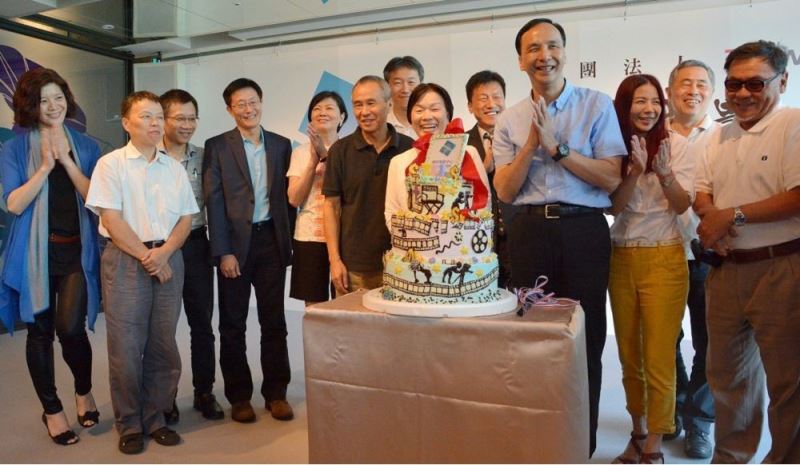 To establish films as a unique calling card for Taiwan and its cultural wealth, the Ministry of Culture launched the nation's first-ever National Film Center (國家電影中心) on July 28.

The functions of the National Film Center will first be handled by the existing Chinese Taipei Film Archive (國家電影資料館), an agency responsible for collecting, restoring, preserving, and researching on films made in the Republic of China (Taiwan).

The physical infrastructure of the Center will be completed in New Taipei's Xinzhuang District before the end of 2017. Upon completion, the Center will include a 2.6-hectare Cinema Park containing theaters, performance venues, a film library, and a digital restoration center.

Drawing from her previous experiences in Europe, Culture Minister Lung Ying-tai explained that the names of Taiwan-based movie directors such as Hou Hsiao-hsien, Tsai Ming-liang, Ang Lee, and Edward Yang are widely known among the European population.

The establishment of a National Film Center will not only help to promote Taiwan's films and moviemakers, but also consolidate the nation's resources in perpetuating the industry's success, she added.

She also reiterated the importance of cultivating new personnel to help boost the industry's quality, output, and international presence. If better awareness and understanding of films can be nurtured from an earlier age, a national curriculum can be established to encourage scriptwriting, acting, directing, and the making of props and costumes, the Minister pointed out.

Noting that the industry's current success was built upon the shoulders of their predecessors, Minister Lung also stressed the value of preserving the nation's film legacy. The Center will be tasked with restoring 5 to 10 classic films from Taiwan's century-long cinema history on an annual basis, and conduct an ongoing hunt for rare movie stills, posters, and manuscripts.

The production value of Taiwan's film industry grew by an annual average of NT$2 billion between 2008 to 2012. To replicate the same success, which translates into a compound growth rate of roughly 12 percent over a 4-year period, the Center will receive a budget of NT$170 million to carry out its responsibilities.

Other tasks that were once divided among government agencies include the organization of film-related events, such as the Taiwan International Documentary Festival. The biennial festival now falls within the jurisdiction of the Center, which may also take over the duties of organizing other large-scale film events.

In related news, veteran actress Hsu Feng (徐楓), who attended the July 28 press conference, voiced her support for the Ministry's efforts in preserving classic movies by donating NT$5.1 million towards the restoration of "A Touch of Zen,” a classic King Hu production starring Hsu in 1971. 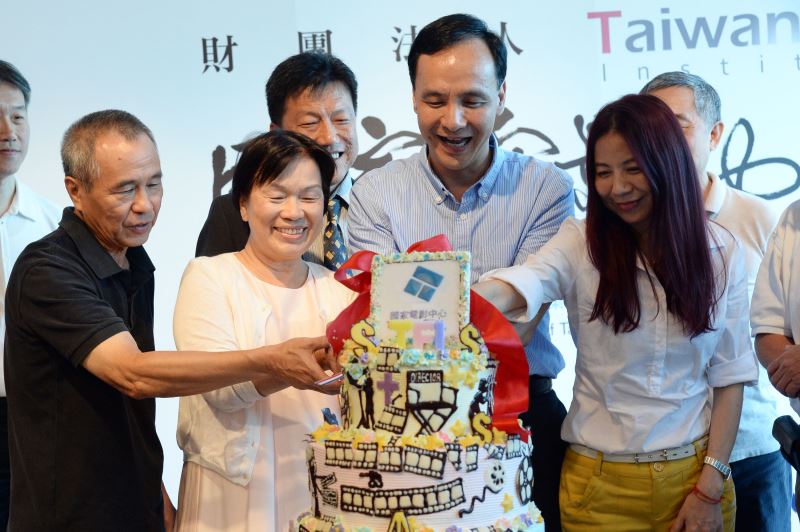