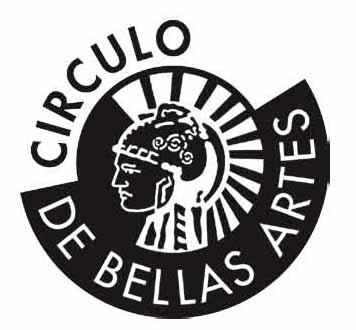 Circulo de Bellas Artes, a major multidisciplinary center with one of the most active cultural programs in Madrid, has signed on to become the Ministry of Culture's latest European partner in the "Spotlight Taiwan” global initiative.

Established in 1880, the CBA is well-endowed to satisfy most art lovers with its array of exhibition rooms, concert halls, lecture halls, workshops, and artisan spaces, as well as a cinema, a theater, and a library. The Spanish center also produces musical CDs, documentary films, and cultural publications.

Ambassador Javier Hou (侯清山), Taiwan's representative to Spain, signed the mutual agreement with the CBA on July 25, saying that the partnership will bring out the best in the center's curatorial skills and Taiwan's cultural depth.

Titled "Taiwan at CBA,” the series of events to be carried out under the auspices of the Spotlight Taiwan project will include regular screenings of Taiwan-made documentaries and feature films, as well as exchanges in the areas of popular music and performing arts.

The eight-month program will begin in October and run through July 2015. Some of the secured acts include the Chang Dance Theater (長弓舞蹈劇場), a dance group formed by four acrobatic brothers, and Suming Rupi (舒米恩), an award-winning indigenous musician hailing from the Amis tribe.

World-renowned movie director Hou Hsiao-hsien (侯孝賢) will also pay the Spanish institute a visit within the duration of the Spotlight Taiwan program. He is scheduled to appear as the featured speaker at an upcoming film festival dedicated to his notable cinematic releases. More information on the Spanish cultural center can be found at www.circulobellasartes.com.