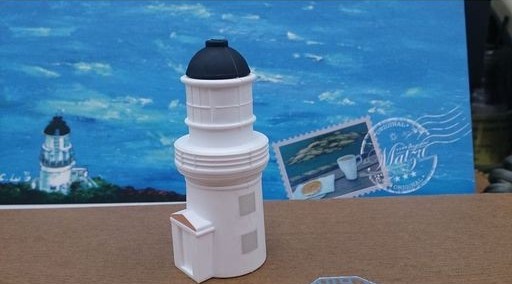 An old British vessel that sunk over a hundred years ago has been recently re-discovered by Taiwanese divers in the offshore waters of northern Taiwan. The finding of SS Sobraon has renewed local interest in both underwater relics and issues concerning their preservation.

The steam boat from Scotland's Greenock was only in service for 14 months before it ran afoul of bad weather and treacherous rocks nearby Tungyin Island, a Nationalist region geographically closer to mainland China than Taiwan proper. SS Sobraon had just departed from Shanghai and was scheduled to stop by Hong Kong before returning to London.

The 1901 incident began shortly after 3 AM on April 24, when the 7,382-ton passenger ship began to sink after the reef impact caused its engines to malfunction. The unhurried pace of submersion allowed the captain to evacuate the ship safely; coffee and biscuits were served, and all 280 crew and passengers were rescued with their luggage intact.

The floundering of SS Sobraon came as a shock to the British maritime authorities, which used the trade route to transport many passengers and goods to Asia. One year after the accident, the British government financed the construction of a lighthouse on Tungyin Island that still stands today.

The sunken ship was first discovered by members of the Taiwan Ocean Security Conserve Association last year, but artifacts confirming its identity as the SS Sobroan were only brought onshore recently.

The Tungyin Island (東引島) is part of a small array of offshore islands collectively known as Lienchiang County, the northern frontier of the Republic of China. It remains a fortified military outpost, rendering the salvaging of the SS Sobraon unfeasible for civilian divers.

An official investigation into the incident by British authorities indicate that the captain remained on Tungyin Island until May 8, 1901, retrieving most of the ship's silk goods but unable to save most of its cargo. It is believed that SS Sobraon may have been carrying looted treasures by British soldiers who were involved in the 11-nation siege of Beijing during the 1900 Boxer Rebellion.

The Ministry of Culture has asked the Lienchiang County government to adopt necessary measures to protect the wreckage and to cooperate with relevant agencies in future safekeeping and salvaging operations.