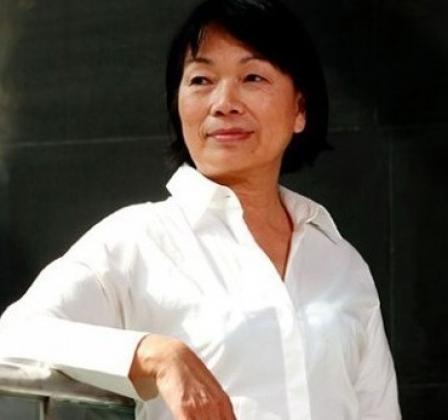 Culture Minister Lung Ying-tai has embarked on a 10-day trip to Switzerland and Germany, during which she will be signing several important cultural accords with the two European nations.

On June 6, the Minister will sign an agreement with the Switzerland-based European Organization for Nuclear Research (CERN) to allow Taiwanese artists to join a one-month research program called Accelerate@CERN.

Under the program that was launched last year, artists from different countries receive stipends to spend a month in residency at CERN, which operates the world's largest particle physics laboratory.

Taiwan will be the third country, after Greece and Switzerland, to cooperate with CERN on the program. Accelerate@CERNseeks to promote the integration of science and art, and the cooperation is expected to help increase the global visibility of Taiwan's interactive art.

The Minister will also sign an agreement with the Literarisches Colloquium Berlin, a literature house in Germany, to help Taiwanese writers gain access to the German book market.

In addition, she will meet with cultural and arts representatives in the two countries, including Georg Vierthaler, general manager of the Berlin Opera Foundation, to discuss partnership opportunities.

The Minister is slated to return to Taiwan on June 14.