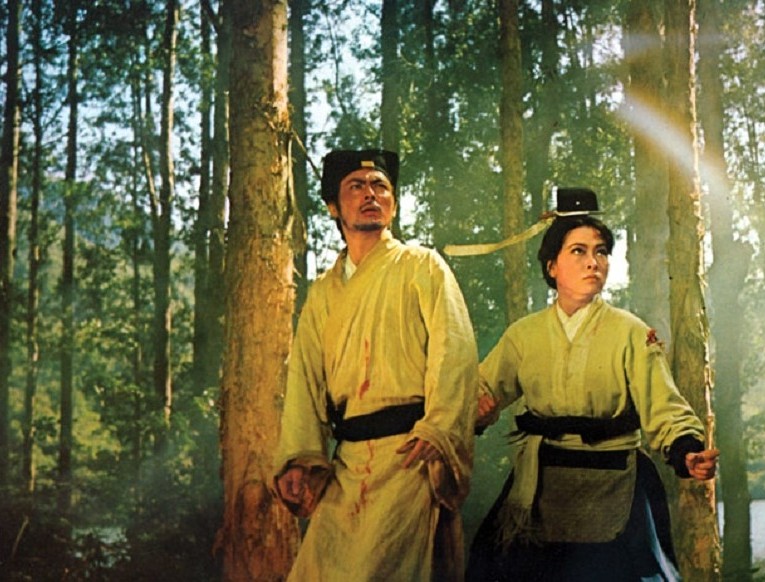 Seventeen years after King Hu'sdeath, the film maestro's legacy remains a prominent force in modern cinema. To honor the late master, the Brooklyn Academy of Music in New York will hold a retrospective film festival between June 4 and 17.

Born in 1932, the Taiwan-based filmmakerwas responsible for elevating technical specifications and artistic merits in Chinese cinema in the 1970s. He is also credited with popularizing the wuxia films, a genre he reinvigorated by introducing Japanese dramatic elements, Western editing techniques, and Chinese opera flair.

Titled "All Hail the King: The Films of King Hu,” the retrospective event will start with the screening ten of Hu's classic martial arts films, including "A Touch of Zen,” "Dragon Gate Inn,” "Raining in the Mountain,” and "Legend of the Mountains.”

Other highly-recognizable works that have visible markings from Hu's prolific career are: Tsui Hark's "The Blade,” a 1995 action film brutal enough to receive acclaim from Quentin Tarantino himself; Nicholas Ray's "Johnny Guitar,” a 1954 Hollywood rendition of Hu's "Come Drink with Me”; and Ang Lee's "Crouching Tiger, Hidden Dragon,” in which the bamboo grove fight was first conceived by Hu.

"All Hail the King: The Films of King Hu” was made possible with the support of the Taipei Cultural Center in New York. For more information, log onto the event website at: http://www.bam.org/film/2014/all-hail-the-king.