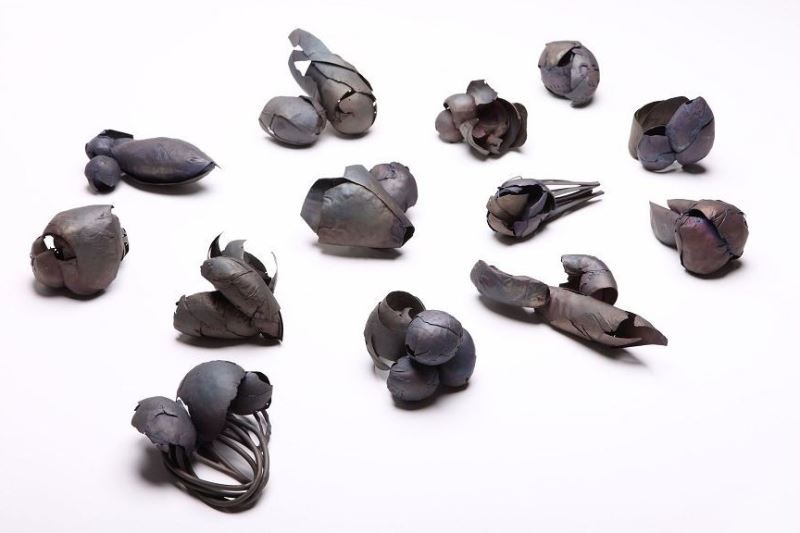 32-year-old Ou Jiun-you (歐軍佑) has captured one of the top awards at the international crafts competition TALENTE 2014 in Munich, becoming the first artist from Taiwan to ever receive the honor.

Ou's metallic crafts collection, titled "Individual Mythologies,” won against over 600 works from more than 30 countries and regions in the world to win the award in the metalwork category, making her the only winner from Asia this year.

Born in Taipei in 1982, Ou graduated with a bachelor's degree in International Relations from the National Taiwan University in 2007. She chose to follow her passion, however, and took up craft courses in vocational training programs to pursue jewelry design.

Despite her relatively less experience in the crafts design field in comparison to other professional student designers, Ou has already been recognized by several prestigious awards from the 2010 New Traditional Jewelry competition in Holland, the Northern California Enamel Guild's 2012 International Juried Enamel Exhibition, and the 2012 Tallinn Applied Art Triennial in Estonia.

The TALENTE competition is held annually as part of the International Trade Fair for the Skilled Trades in Germany. Competing entries are selected for two sections — crafts and technology, with a maximum age cap of 33 years for the former, and 35 for the latter.

Two more up-and-coming designers from Taiwan were entered in the TALENTE 2014; Chen Shao-yi (陳芍伊) for a porcelain piece titled "Between Ripples,” and Dorry Hsu (許雲清) for jewelry design. 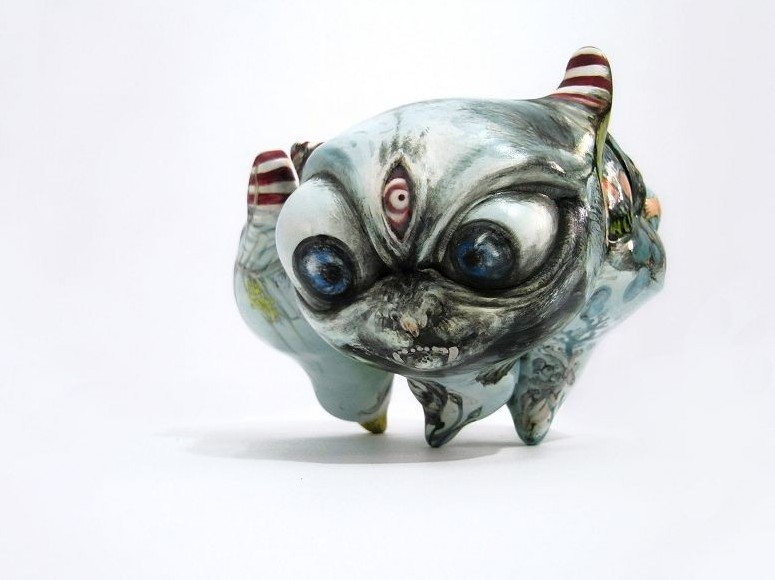