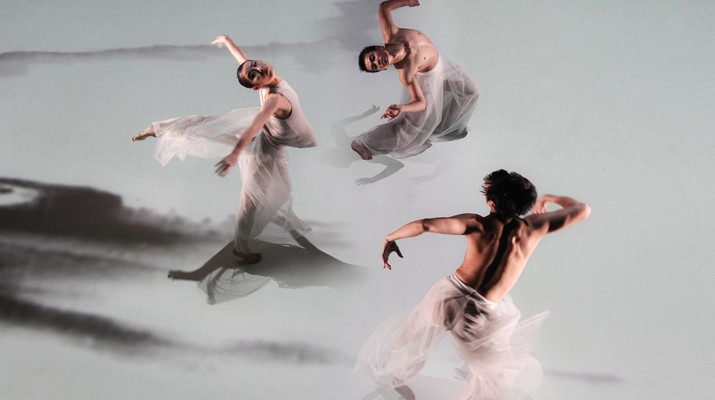 Taiwan's Assembly Dance Theatre (組合語言舞團) will holda performance and workshop in Texas on April 2. The admission-free event is made possible by the collaboration between the Taiwan Academy in Houston and the East Asia Institute of the University of Texas at San Antonio.

Founded by Yang Kuei-chuan (楊桂娟) in 1993, Assembly Dance Theatre draws its inspiration from Chinese calligraphy. Under the premise of creating a universal language and expression through movement, the dance ensemble has presented more than 140 performances across the world, including cultural capitals such as New York and Edinburgh.

Organized by the Taiwan Academy of Houston