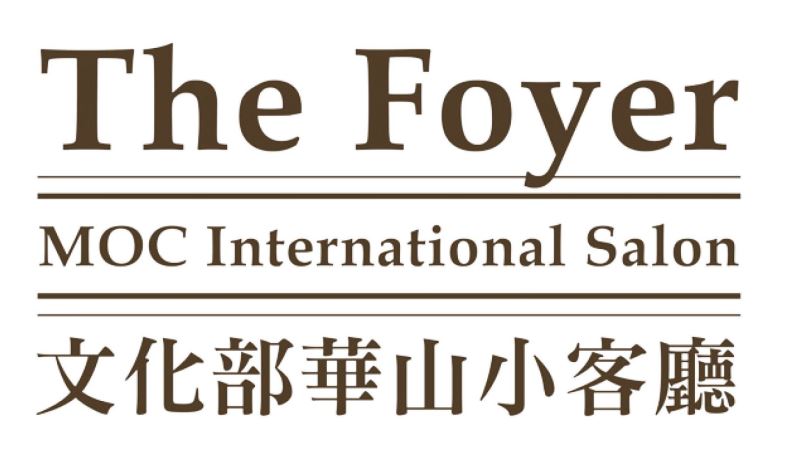 The Foyer at Huashan 1914 Creative Park will officially join the global discourse on cultural and social issues in May. To help bolster Taiwan's participation and contribution to the international community, the Ministry of Culture has chosen The Foyer as the host venue for its upcoming cultural salon series.

A candid discussion between Culture Minister Lung Ying-tai and former Louvre Museum Director Henri Loyrette will mark the start of the cultural salon series. Another highly-anticipated discussion will be headed by the Taipei representatives of the Czech Republic, Hungary, Poland, and Slovakia, the four member states of the Central European alliance known as Visegrad Four. This year's cultural salon series will also feature noted individuals such as Chris Wainwright, the head of the British environmental art advocacy group Cape Farewell.

Through such engagement with international experts and cultural intellectuals, the Ministry hopes to broaden the scope of perspective and cross-sector collaboration among Taiwanese scholars, enthusiasts and their foreign counterparts. The upcoming cultural salon series will be open to the general public, and more details will be announced soon.

Cultural Salon series at The Foyer

Organized by the Ministry of Culture

2nd floor of Building 4 on the Huashan park grounds.

Please contact Roberta Chen for more details at (02) 8512-6215 or Roberta@globaloutreach.tw