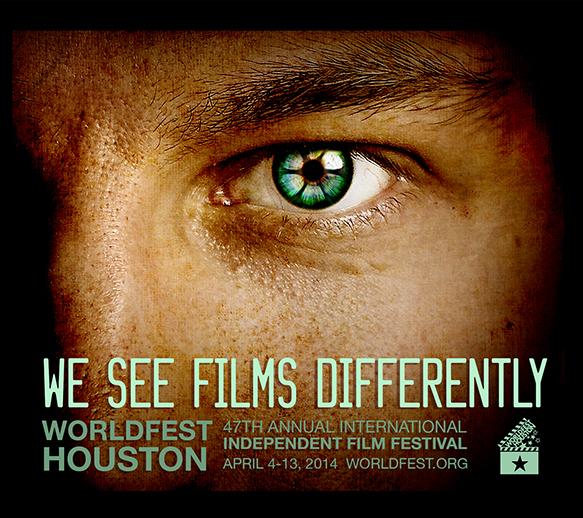 The three films selected are: filmmaker Chen Hung-i's "Honey Pupu” (消失打看), an exploration of the delicate digital ecosystem and modern-day human interaction; screenwriter Chang Tso-chi's "A Time in Quchi” (暑假作業), a coming-of-age film on city kids growing up fast in the countryside; and director Chi Po-lin's "Beyond Beauty: Taiwan from Above” (看見臺灣), an aerial documentary on the different facets of Taiwan.

Director Chi, whose documentary has been chosen as the closing film of the festival, will also fly to Houston to meet with audience members.

The 47th World Fest-Houston will screen 51 feature films from around the world between April 4 and 13 at the AMC Studio 30 in downtown Houston.

This year's first-ever "PanoramaTaiwan” in World Fest-Houston was made possible by the Taipei-based Golden Horse Film Society and the Taiwan Academy in Houston. 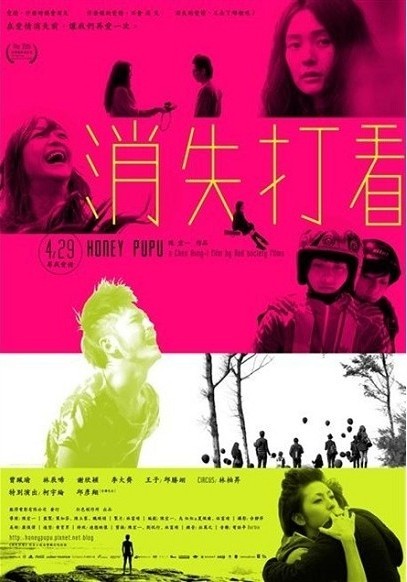 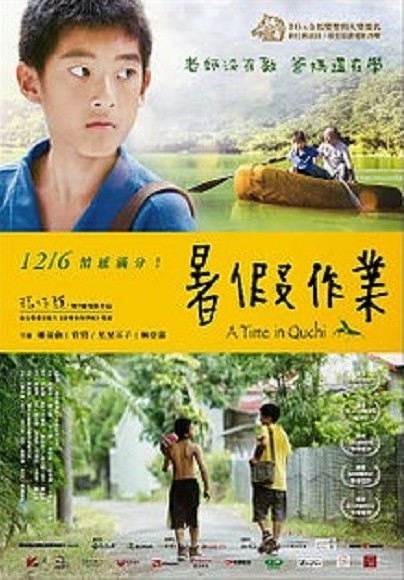 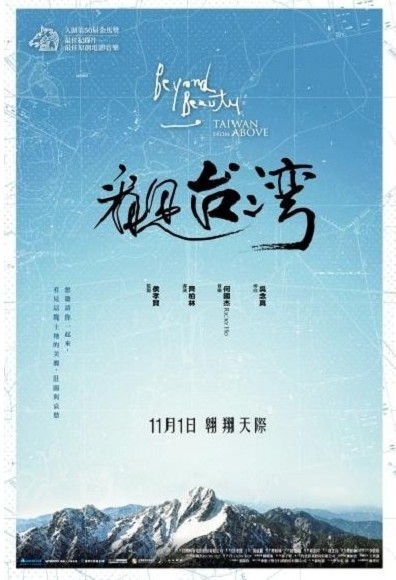