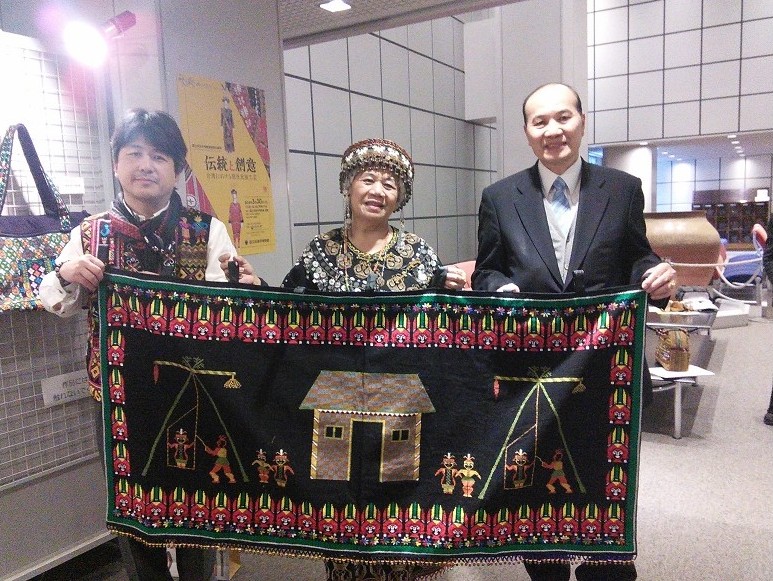 The symposium introduced traditional aboriginal craftworks and the craft industry's current development. The event at the National Museum of Ethnology in Osaka also featured demonstrations of weaving and embroidery as well as a theoretical discussion.

The Spotlight Taiwan program has collaborators in Tokyo, Osaka, and Nagoya. Chu Wen-ching (朱文清), director of the Taipei Culture Center in Tokyo, said such partnerships have helped to deepen Taiwan-Japan cultural exchanges and ties.

Osaka's National Museum of Ethnology has collected over 6,000 aboriginal garments and other objects as part of its ongoing efforts to study Taiwan's aboriginal culture.

Following the symposium, the museum will organize a series of screenings of Taiwan-made films and post-screening forums hosted by professor AtsushiNobayashi (野林厚志), who works at the museum. 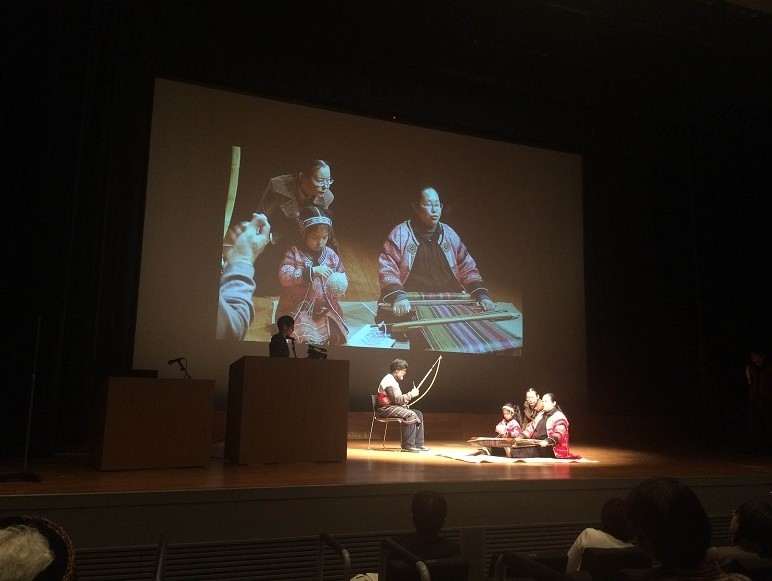