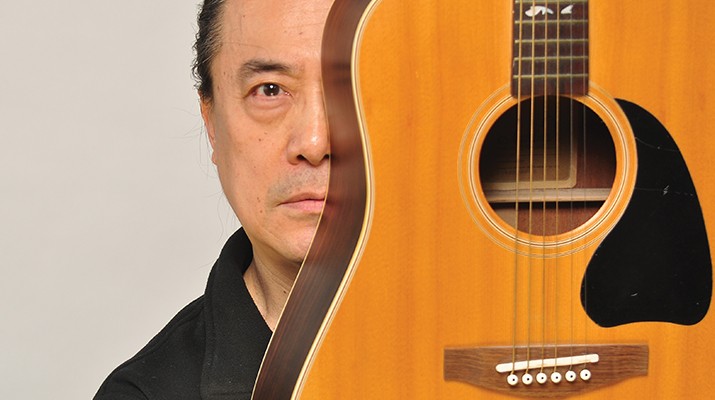 A free lecture on Taiwan's unique "campus folk rock” culture will be held at the New York branch of the Taiwan Academy on March 30; Chou Hsing-lih (周興立), a songwriter active during the student-led music movement, will lead the discussion.

Taiwanese campus folk rock (校園民歌) is a distinct genre of music that dominated the local scene between the mid-1700s and the early 1990s. Characterized by acoustic arrangements and colored by optimism, songs from this genre fused melodic elements of American folk music with Chinese folk music themes and language.

These songs originated from school campuses across Taiwan and can be seen as asserting a new cultural and national identity by using the slogan "We sing our own songs.” Moreover, the campus folk rock also reflected society's undefeated attitude towards events such as Taiwan's loss of formal representation in the United Nations.

Chou, the featured lecturer for the March 30 event, was one of the pioneering composers in the campus folk rock movement. His enduring works include the tunes and lyrics to "Hope” (寄與盼) and "Sweet Dreams” (甜美的夢). Now a recognized Taiwanese-dialect folk singer in the United States, Chou hosts a benefit gala for senior expatriates in the greater New York area every year.

"Who is Singing Over There?”

Organized by the Taipei Cultural Center in New York