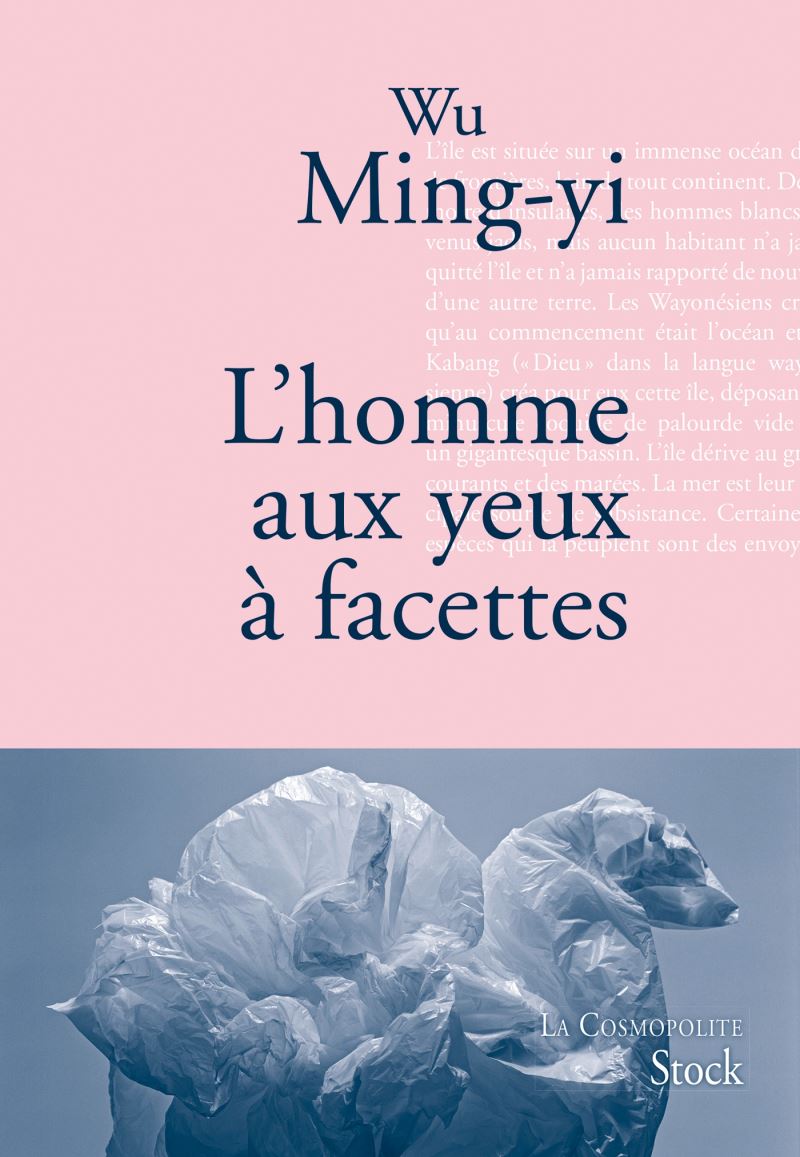 Iconic works written by Taiwanese novelists Hwang Chun-ming (黃春明) and Wu Ming-yi (吳明益) are now available in French. With assistance from the Taipei Cultural Center in Paris, the two books published in France are Hwang's short story collection "I Love Mary” (1979) and Wu's novel "The Man with Compound Eyes” (2011).

Hwang's works explores humanity, showing his affections and concern for his homeland. Particularly adept at writing about the rural towns of Yilan County, Huang depicts the townspeople's dignity despite their sufferings in everyday life. His works have recorded the development of Taiwanese society, making him a widely recognized leading novelist of native literature in contemporary Taiwan.

The French edition of "I Love Mary” contains four short stories that portray four groups of characters with vivid images and reflect the average Taiwanese people's complicated behavior and feelings under the influence of foreign cultures. The stories inspired many of Taiwan's New Wave Cinema directors in the 1980s because of their realistic portrayal of characters through a local perspective.

Wu, an associate professor of Chinese literature at the National Dong Hwa University, has been awarded several major literary prizes in Taiwan, and his books are often selected as recommended books of the year. The copyright to "The Man with Compound Eyes” has been purchased by publishers in Britain, France, the United States, and Japan.

'We haven't read anything like this novel, ever. South America has given us magical realism, and now Taiwan is giving us a new way of telling our new reality — beautiful, entertaining, frightening, preposterous, and true. Completely unsentimental but never brutal, Wu treats human vulnerability and the world's vulnerability with fearless tenderness,' American fantasy and science fiction author Ursula K. Le Guin said in reference to Wu's 2011 novel.

More information can be found below: