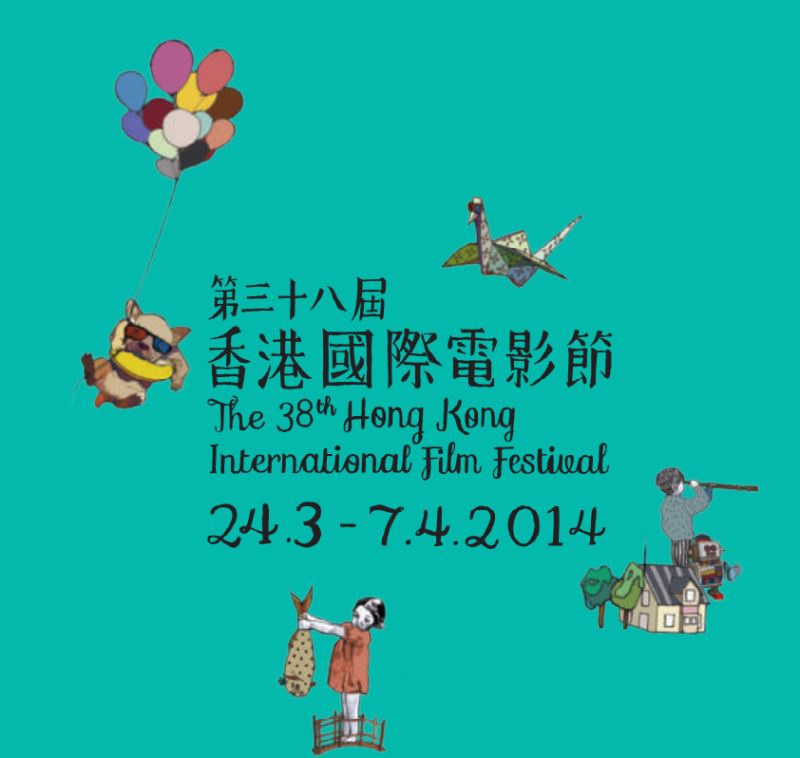 To show support for the Taiwanese film productions that will be attending the 2014 Hong KongInternational Film & TV Market (FILMART) and the 38th Hong Kong International Film Festival, the Ministry's Bureau of Audiovisual and Music Development met with the production crews and cast members on March 14.

Taiwan will have 129 audiovisual works produced by 60 studios exhibited at the FIMART, according to Deputy Culture Minister Lee Ying-ping. This reflects the improved diversity and quality of Taiwan's audiovisual productions, added Lee.

In addition, seven Taiwan films are scheduled for screening in the "Young Taiwanese Cinema” program at the Hong Kong International Film Festival this year, including "Ice Poison” by Midi Z, "The Losers” by Lou Yi-an, and "Exit” by Hsiang Chienn.

The Hong Kong film festival will kick off on March 24, in which the other four films to be screened in the Young Taiwanese Cinema program are "Campus Confidential,” "Twelve Nights,” "Soul,” and "The Rice Bomber.”

Five Taiwan-based audiovisual works have also received nominations for the 8th Asian Film Awards, the awards section of the Hong Kong film festival. "Exit” will be representing Taiwan at the Young Cinema Competition, while Midi Z's "The Palace on the Sea” will vie in the Short Film Competition.

"Private Eyes” by Taiwanese director Chang Jung-chi, who is best known for his debut feature "Touch of Light,” and "The Solitary Pier” by animation director Shih Ming-hui have both been nominated for the HAF/Fox Chinese Film Development Award category.

Deputy Culture Minister Lee said the Ministry will continue to implement various supportive measures for Taiwan to be represented in international film festivals and trade shows.

More information on the Hong Kong film festival can be found here.