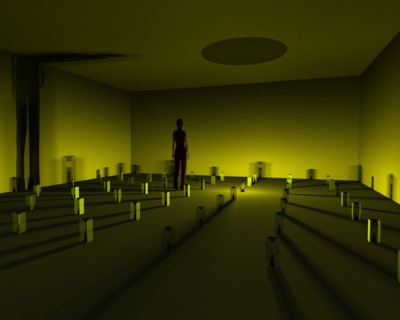 Taiwanese digital artist Chiang Iuan-hau (江元皓) and Germany-based Taiwanese choreographer Sun Shang-chi (孫尚綺) will participate in the Biennale Musiques en Scene 2014, a digital arts and contemporary music festival that will run from March 5 through 29 at the French city of Lyon.

Starting March 8, Chiang's interactive installation "Light Shadow/Time.Passing through.Travel,” which he completed during a three-week residency at the National Center of Musical Creation in Lyon (GRAME), will be exhibited at the CAUE du Rhonethe at the biennale event.

The light-themed work presents how the ubiquity of unnatural lights, such as those from mobile phones, billboards, and television and computer screens, affects people's lives. During the festival, the interactive installation will also be featured in a dance piece with a youth ballet group at the École nationale supérieure des Beaux-Arts de Lyon.

"Threads,” a project born out of close cooperation between the Taipei Digital Art Center and the National Center of Musical Creation in Lyon, breaks the boundaries between music and body language.

For more information about the festival, please visit www.bmes-lyon.fr. 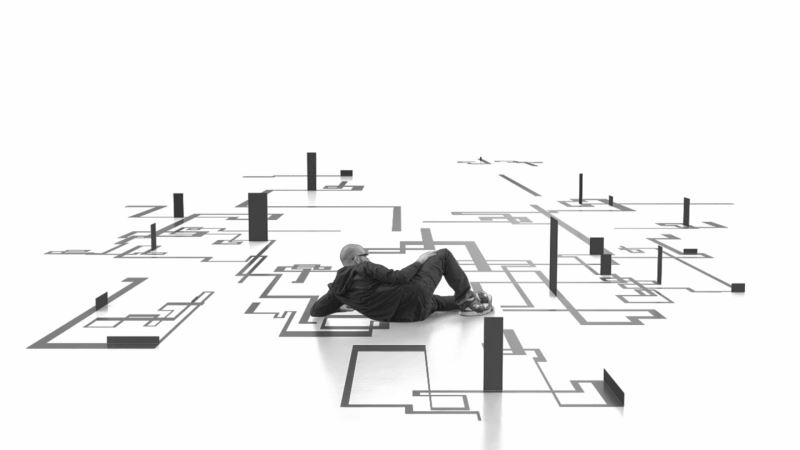 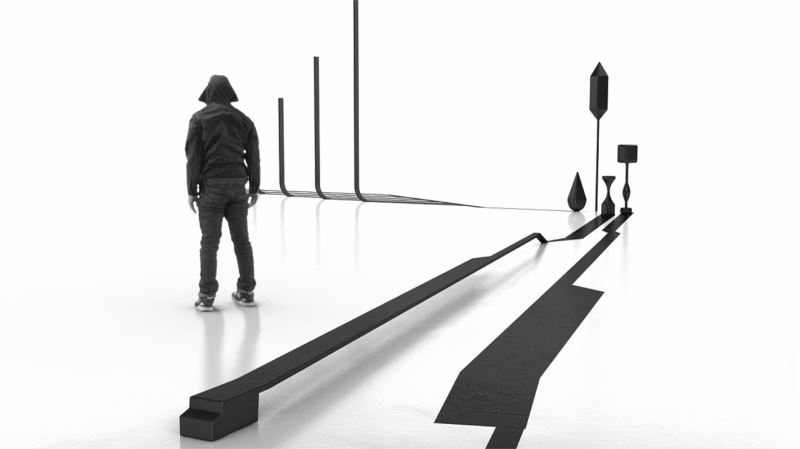 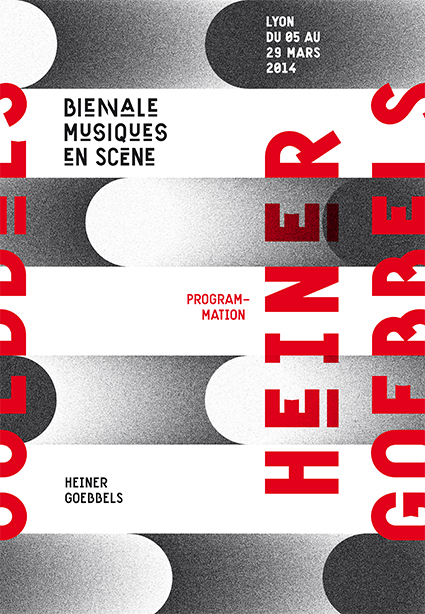 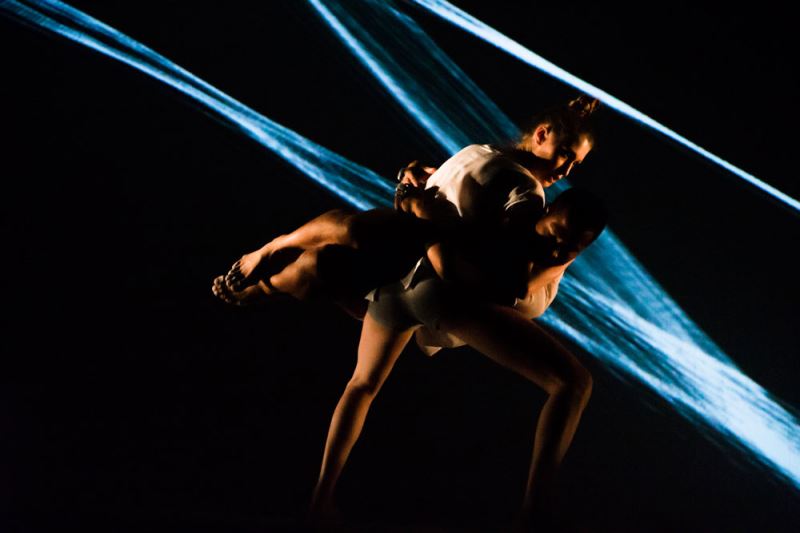