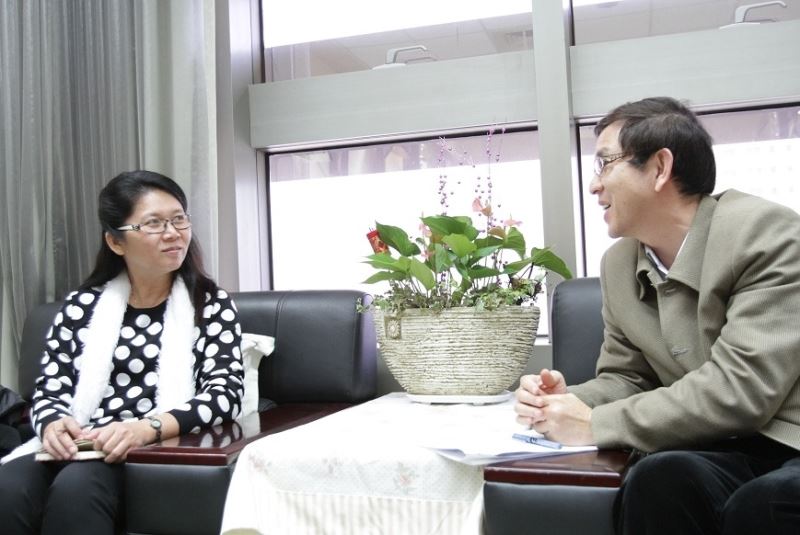 Thida is a longtime journalist and a human rights activist. Joining Myanmar's democratic campaign when she was a student, the former prisoner of conscience was once pro-democracy leader Aung San Suu Kyi's personal doctor.

In 1993, Thida was sentenced to 20 years' imprisonment for supporting pro-democracy organizations and was later jailed for five years. After her release, she published a prison memoir and has since been devoted to writing about her country's political situation.

Upon meeting Thida, NMTL Director Weng explained that the NMTL was established a decade ago after many activists and members of the local literary community made strong and continuous appeals. The lengthy process, however, resulted in the establishment of Taiwan's first-ever national museum devoted to literature.

Explaining that the NMTL is currently focusing on translating Chinese-language books into foreign languages, the director said he hoped the Myanmar people will soon have the opportunity to read Taiwanese literature through translations.

In response, Thida said Myanmar doesn't support children's literature but she is working to include literary education in the nation's high school curriculum. To create a platform for young writers, she is also organizing a writers' association and literary events for writers of different generations to present their works.

Following the discussion, Thida concluded her visit by touring the museum's permanent exhibitions and a special exhibition on the late painter Chen Cheng-po (陳澄波). Being a surgeon, she was also very interested in Lai Ho (賴和) and Chiang Wei-shui (蔣渭水), two Taiwanese writers who shared a medical background. 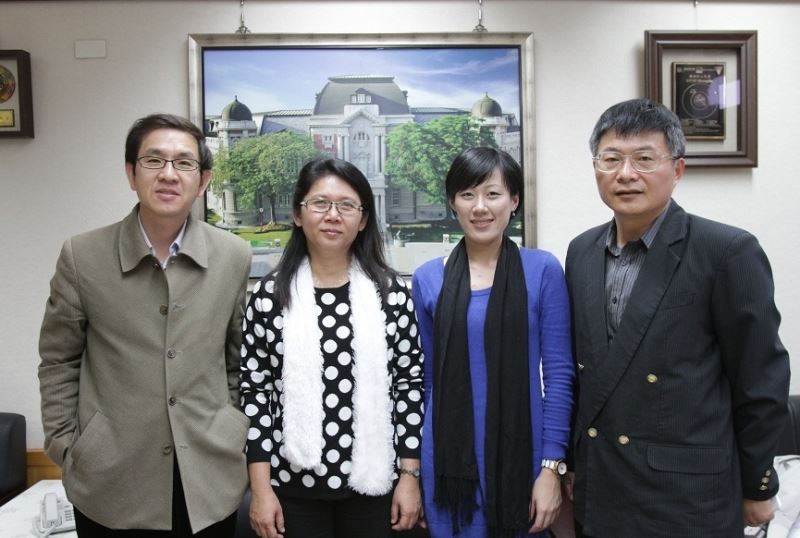