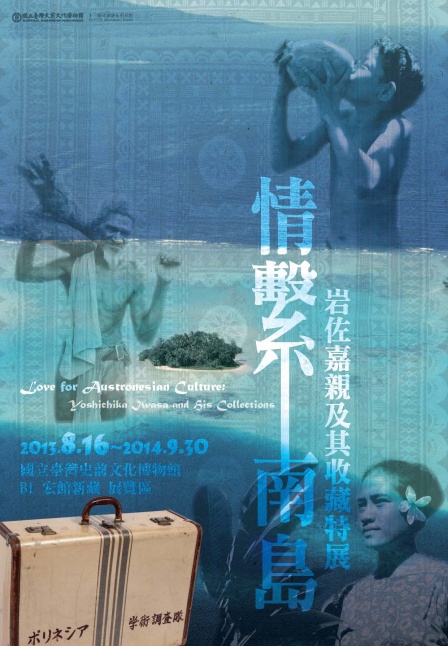 Yoshichika Iwasa (岩佐嘉親), a Japanese anthropologist and Austronesian culture expert who donated nearly 30,000 pieces of artifacts to the National Museum of Prehistory (NMP) in the past five years, passed away on Feb. 17 at the age of 93.

Iwasa was the first foreign recipient of Taiwan's First Class Professional Education-Culture Medal when it was conferred in 2008. Culture Minister Lung Ying-tai also wrote a personal letter to thank Iwasa for his second round of donations to the NMP in 2013.

Although he had never visited Taiwan, Iwasa generously gave away his esteemed collection of Austronesian cultural artifacts to the Taiwan museum. "Love for Austronesian Culture," a special exhibition displaying a small number of the donated artifacts, is being held at the NMP.

Iwasa's wife informed theTaipei Economic and Cultural Representative Office in Japan of his passing on Feb. 25. There was no funeral or memorial services because Iwasa's body had been donated to Tokyo Women's Medical University.

The Taipei representative office called Mrs. Iwasa to offer condolences. The NMP also sent a condolence letter to his family and offered assistance despite the geographical distance between Taiwan and Japan.

Tokyo-based scholar Iwasa studied technology in university, but he later became an enthusiastic Austronesian anthropologist. In the past fifty years, he traveled to many South Pacific islands, embarked on more than 50 journeys, and collected a large number of Austronesian artifacts.

Japanese scholar Sakamoto Isamu introduced the NMP to Iwasa, who decided to donate all his personal collections and research documents to the museum in 2008. 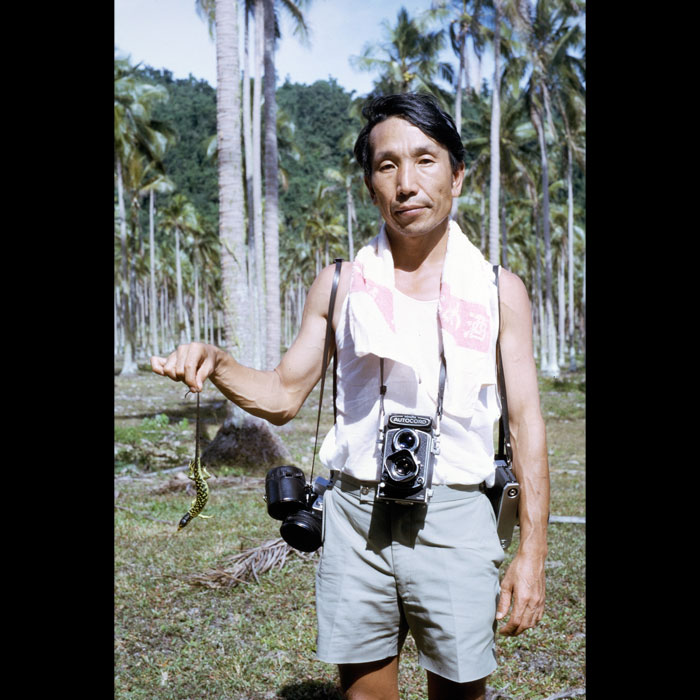