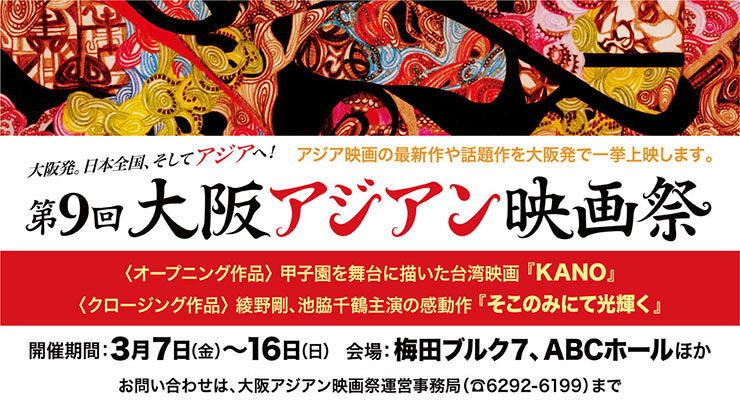 The Taiwanese lineup for the Osaka Asian Film Festival, which will open with Taiwanese baseball flick 'Kano' and run fromMarch 7 to16, includes:

The 2013 Taiwanese thriller "Soul” (失魂) will also debut in the Kansai segment of the film festival, while four other joint productions between Taiwan and Japan will air in another special program in Osaka.

Ticketing information and more can be found here. 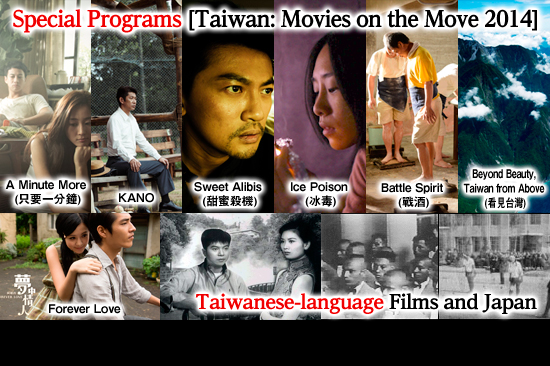