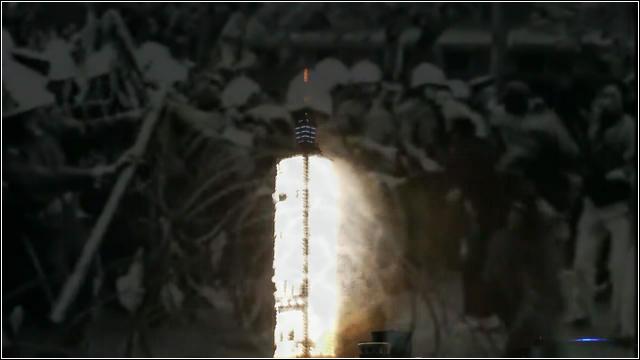 The Best Art Video Award of the 2013 Contemporary Festival of New Media Arts (MADATAC 05) in Spain was awarded to Taiwanese visual artist and filmmaker Wei-ming Ho, for his innovative video themed on issues of a transforming society.

The 14-minute video, titled 'Over My Dead Country,' features the fireworks show marking the Republic of China's 100th founding anniversary in 2011. The video images of the spectacular fireworks were captured from various angles around the Taipei 101 skyscraper.

Combining a soundtrack featuring psychedelic rhythms, images of the fireworks display, and depictions of the self-immolation of a freedom fighter, this work not only presents visual paradoxes but also explores the existence of unacknowledged facts.

The images offer a fusion of tragedy and celebration, as well as expressing concerns about media monopoly and sociopolitical conditions affecting the status quo. Ho's video utilizes the practice of "spectropoetics,” a juxtaposition of images through which the work poses an intriguing question: what will be revealed to the viewer through the revelation of flames - the political control of art or art that can change politics?

Born in Taipei in 1981, Ho has worked across disciplines in the fields of experimental film, video installation, and media art since 2008. His work has been presented at artistic festivals and in exhibition venues in over 40 countries, including the Egyptian Theater in Hollywood.