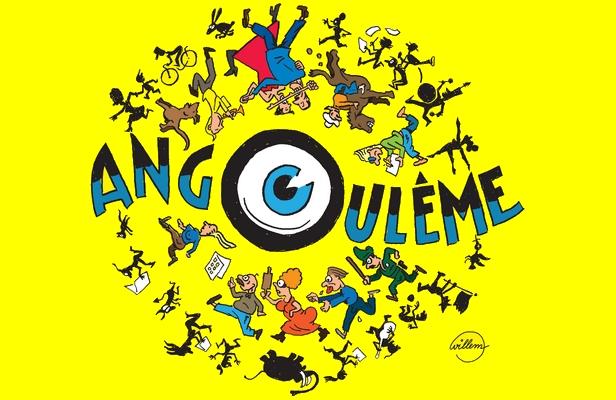 The Ministry of Culture will help sponsor seven Taiwanese comic artists to participate in the 41st Angouleme International Comics Festival in France, where the delegation will help promote the growing diversity of Taiwanese graphic arts.

Under the theme 'Travel with Comics,' the Taiwan Pavilion will run from Jan. 30 through Feb. 2 in the southern French city of Angouleme, and the displayed works will focus on the artists' sentiments on traveling as well as introduce Taiwan as a potential sightseeing spot.

Comprising of comic artists, cultural officials, and local experts on copyrights, the Taiwanese delegation will seek opportunities to network with foreign publishers, according to curator Aho Huang.

'Hopefully the Taiwanese artists would take advantage of the opportunity to meet the global comic community as well,' Huang said.

One of the featured artists said she was looking forward to the experience.

'Comics have become part of my life that I cannot live without,' said Cory, the 31-year-old female winner of the 2013 Golden Butterfly Awards. 'I'm excited about the trip.'

With an expanded section this year for comics from Taiwan, Japan, and South Korea, the largest comic festival in Europe is hoping to help western visitors gain a better understanding of the art form in Asia.

In the festival's program, the term 'manhwa,' which means comics in Mandarin, has been used in recognition of the growing presence of Chinese-language comics.