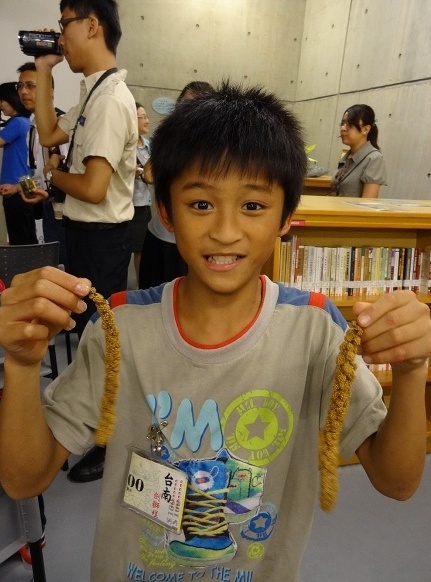 As part of the Ministry of Culture's core objective of promoting culture on the grassroots level, a subordinate museum launched a humanitarian project titled "Embrace History, Taiwan & Children's Dreams” that helped to send nearly 3,500 children from disadvantaged backgrounds on cultural and ecological tours around southern Taiwan.

With assistance from the Taipei-based Egret Culture and Education Foundation, the Tainan-based National Museum of Taiwan History sought out children with disabilities, those from impoverished families or rural areas, and the children of new immigrants to participate in the grassroots program.

'Many of these children can rarely afford to leave their towns, so such trips have been a real eye-opener for a number of them,' explained Lee Yun-ying, an official with the museum.

During such sponsored trips, children were able to explore several cultural hotspots in the southern city of Tainan, including the National Museum of Taiwan History, places of historic interest, and the ecological habitats used by the endangered black-faced spoonbills every winter.

The project, which was launched in 2013, brings the children on trips lasting from half a day to three days. It is funded by government agencies, individual donors, and local corporations such as the Taiwan High Speed Rail Corp.

Special accommodations were made to meet different groups' needs; extra tour guides were added for a blind orphans group, ferries were arranged to pick up children from the remote outlying isles of Penghu, and pamphlets have been printed in several Southeast Asian languages such as Indonesian and Vietnamese, as well as a Braille version. 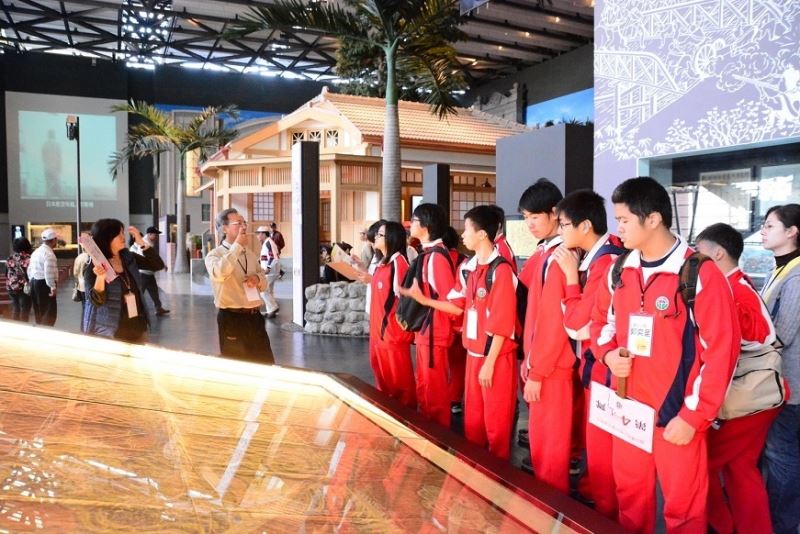