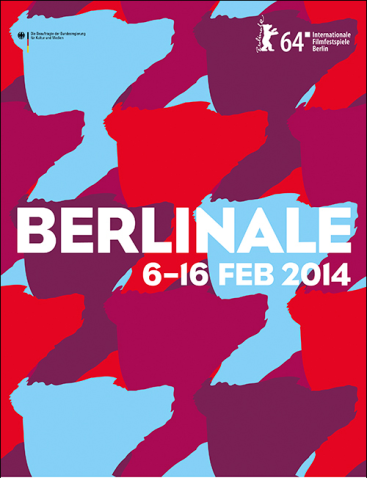 Four Taiwanese films will be screened at the 64th Berlin International Film Festival ("Berlinale”), which will take place from Feb. 6 through 16 at the German capital.

They are part of a lineup of 36 films from 29 countries that have been selected for the Panorama section, a program designed to provide insights into contemporary world cinema.

All three films will be celebrating their world premiers at the festival. The Panorama section's target audience also includes parties interested in buying the rights to films.

In addition, Taiwanese director Chen Yu-hsun's (陳玉勳) 'Zone Pro Site: The Moveable Feast' (總舖師), a comedy about the Taiwanese "bandoh” tradition of boisterous outdoor feasts, will have its European premiere in the festival's Culinary Cinema section.

The Culinary Cinema is dedicated to promoting pertinent topics related to human food consumption, such as the environmental impact of food production, unsavory dietary habits, and international campaigns for healthier lifestyles and quality control.

A total of 13 Taiwanese film companies will also participate in the European Film Market from Feb. 6 through 14, which is billed as "a magnet for international industry professionals” and "a barometer for the upcoming year in the film.” 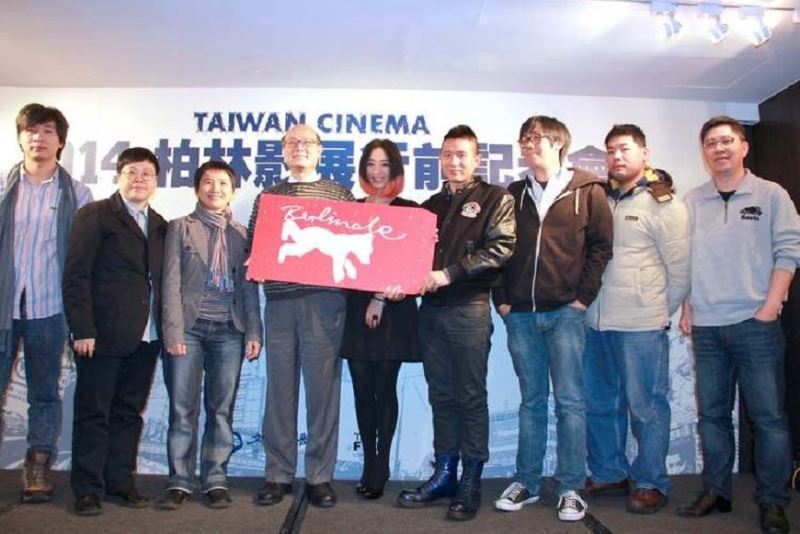