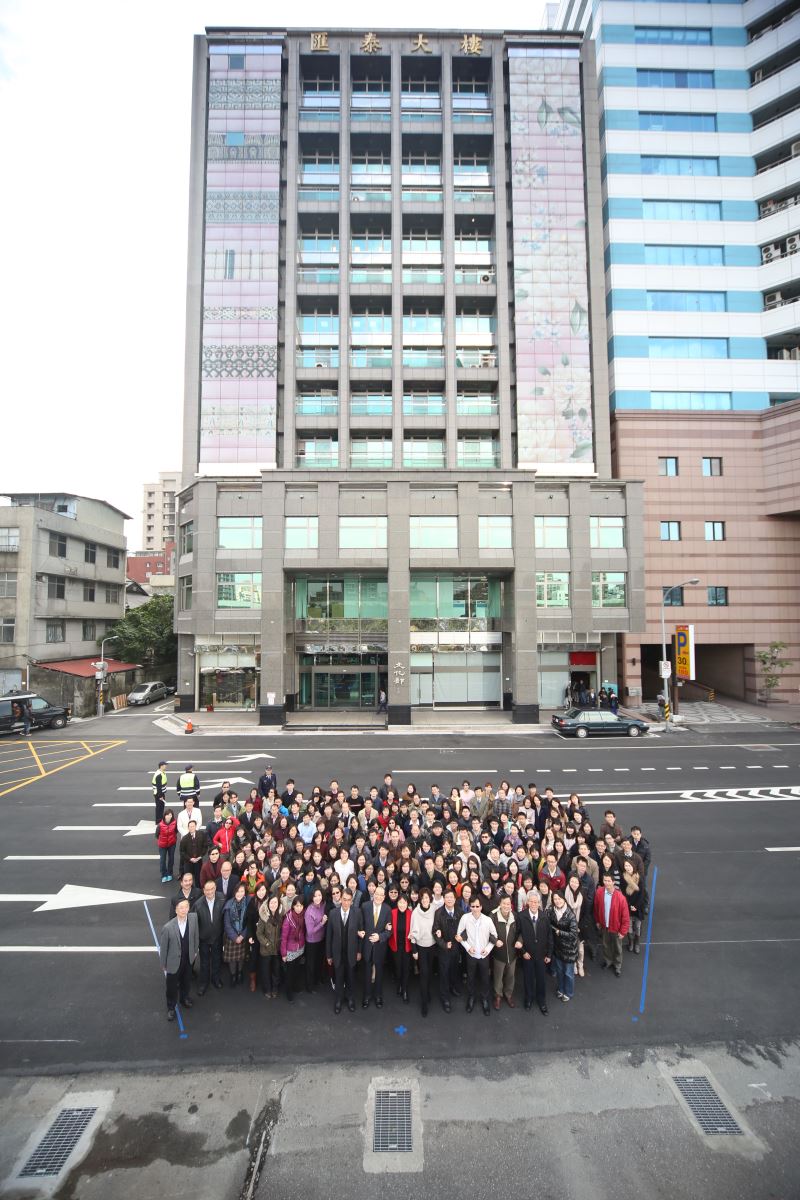 To commemorate its twenty-month stay at an office building in Taipei, where the Ministry of Culture was first inaugurated on May 20, 2012, Culture Minister Lung Ying-tai and all current staff members took a group photo in front of the building on Jan. 15.

The Ministry and several other government agencies will be jointly moving into a newly constructed Cabinet building in Xinzhuang District in New Taipei; the move will begin on Jan. 16 and the Ministry will be open to the public at its new location starting Jan. 22.

Currently, the rent paid is NT$5.636 million per month, which amounts to NT$67.632 million a year. Hence the choice to let go of the rented office in Taipei's Zhongzheng District is estimated to save Taiwan's national treasury over NT$67 million (US$2.22 million) per year.

The Cabinet-owned twin-tower building in New Taipei, constructed at a cost of NT$6.1 billion, will soon host 13 government agencies and 3,500 employees. It will be inaugurated by Premier Jiang Yi-huah on Jan. 28. 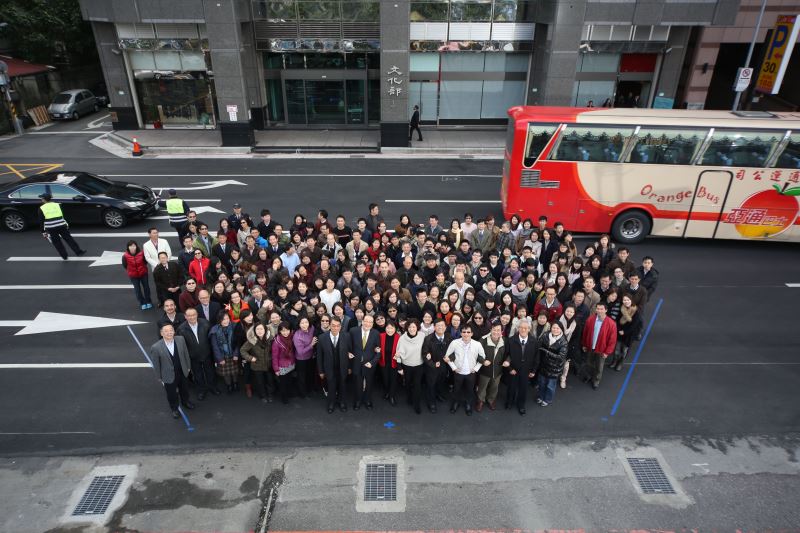