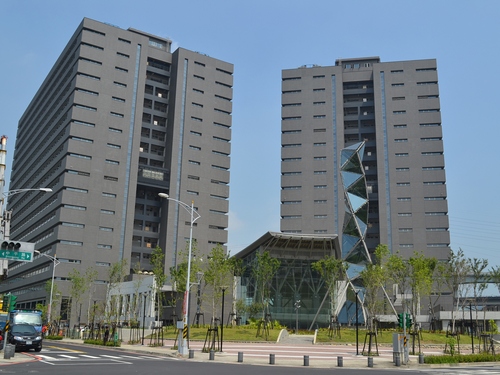 The Ministry of Culture will complete its physical relocation from downtown Taipei to New Taipei City's Xinzhuang District on Jan. 21. The newly built office building complex in Xinzhuang will accommodate a total of 13 government agencies — including the Hakka Affairs Council and the Council of Indigenous People — and roughly 3,500 public servants.

To help address public concerns on traffic and accessibility, the two governments of Taipei City and New Taipei City will work together to plan additional bus routes connecting the two cities.

Direct bus routes linking the Taipei Railway Station and the Xinzhuang office complex will soon be available during the morning and evening rush hours. New Taipei City will also arrange for local bus companies to increase the frequency of their buses and to expand the floor space on each bus.

The Ministry would also like to express its gratitude to Taipei Mayor Hau Lung-bin and New Taipei Mayor Eric Chu for their help and support.

Information such as new office phone numbers and suggested travel routes will soon be released through this website. For a peek at the new location, you can Street View it on Google Map here:http://goo.gl/maps/XDxz6