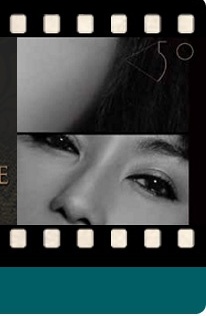 The Ministry of Culture will soon launch a new flagship project aimed at providing a better environment for Taiwan's film industry.

Culture Minister Lung Ying-tai expressed the hope that government agencies would work together to prepare a more "fertile environment” conducive to the development of Taiwan's film industry over the next decade.

The planned center will be established by upgrading the existing Chinese Taipei Film Archive. As a subordinate organization of the Ministry, the archive currently boasts 104 people responsible for administration and management, research, education and promotion, and market expansion.

The planned center will be housed in a NT$5 billion facility devoted to film projects supervised by the New Taipei government, and will include a theater, a film archive and several offices. Construction is expected to begin at the end of this year and be completed by 2016.