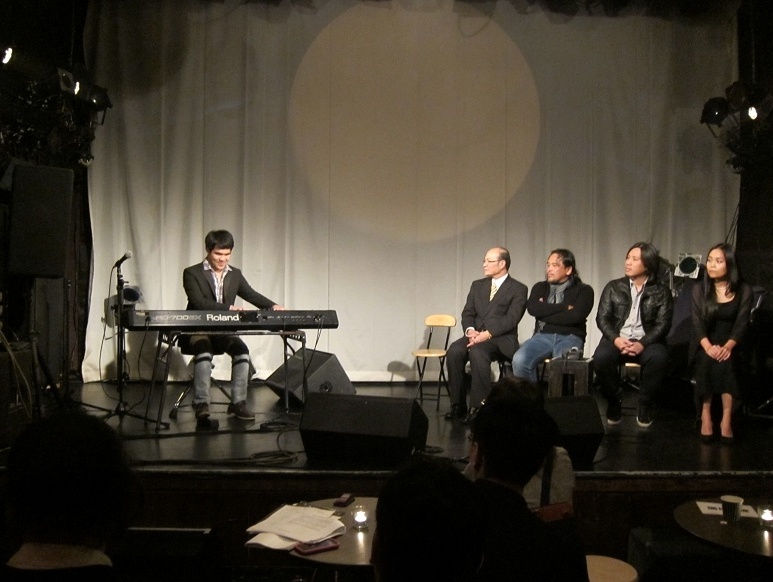 The Taiwanese documentary "The End of the Tunnel” (天黑), produced by up-and-coming filmmaker Chang Rong-ji (張榮吉), was screened after the concert, and Chang held a workshop as part of the charity event.

After the first concert in Tokyo, the tour will move to Sendai, Kesennuma, Aizu, and Koriyama in northeastern Japan from Dec. 3 to Dec. 7. The disaster documentary "Hope Into the Future” (未來的元氣), produced by a student team from the National Taiwan University of Arts, will be screened after each concert as well.

Organized by the Taipei Cultural Center in Tokyo, the charity concert tour will be filmed as a documentary and later broadcast on TV Tokyo.