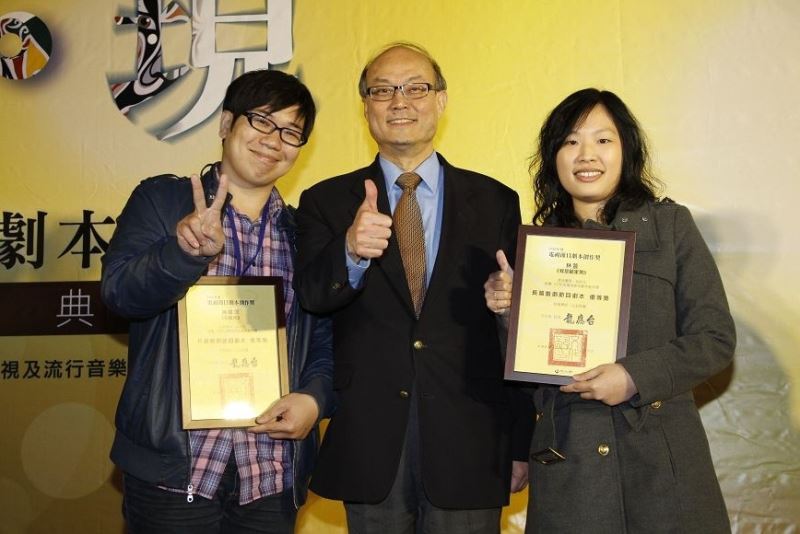 The romantic comedy "I Am a Family Guy” (我是顧家男) and time-travel family story "Tree of Life” (枯榮裡) were among the biggest winners of the 2013 TV Scripts Awards, with each bagging the highest prize money of NT$800,000, the Bureau of Audiovisual and Music Industry Development announced on Nov. 29.

The two scripts were written by Chen Wei-en (陳緯恩) for "Tree of Life” and Lin Hsuan (林萱) for "I Am a Family Guy,” whereas local scriptwriter Chiang Yu-chu won the Potential Award in both the categories of long and short scripts with his works ”Shooting to Fame” (名聲大噪) and " The Criminal Queen” (刑事女王), respectively.

This year, a total of 236 TV scripts were submitted to compete in the first stage of the annual event, marking the highest number of submissions in the awards' history. Among the 30 submitted scripts that made it to the final round, only 15 submissions received a coveted TV Script Award.