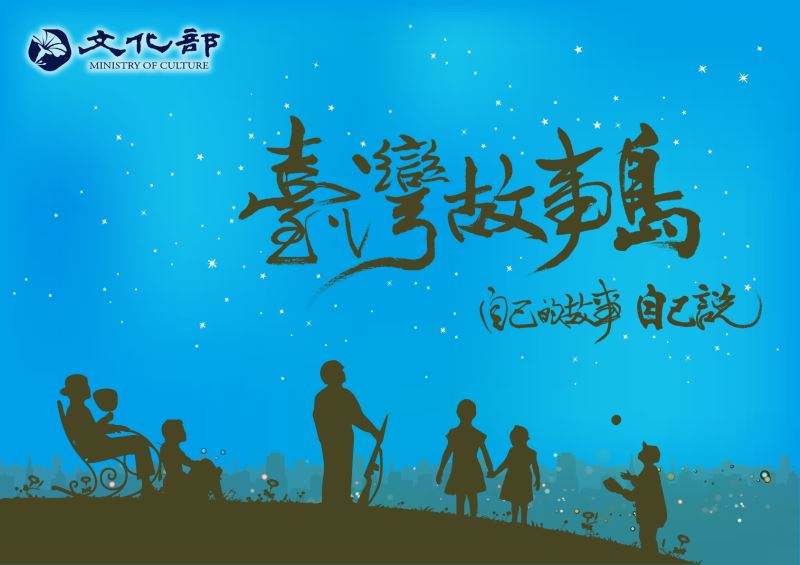 The Ministry of Culture formally launched the long-awaited "National Memory Database” project on Nov. 18. The initiative is aimed at encouraging members of Taiwanese society to store and share their personal stories through the digital cloud.

Liao recalled how she missed her first opportunity to perform on stage at the age of 11 because she burned her leg before the big day. Sun, from a Puyuma aboriginal tribe in Taitung, recorded his childhood memories as a gift for his mother, who is 100 years old and slowly losing her memory.

Tung recorded a life-changing story about his family history via a smartphone application, explaining that a fire in Hualien three decades ago destroyed both his grandfather's Chinese medicine store and his father's timepiece shop. Another recording was made by former radio drama director Tsui, who spoke of her career and a 10-year stint in prison.

While people are taught both world and national history during school, we often neglect to learn about the inner memories of our senior citizens, Culture Minister Lung Ying-tai pointed out. The exchange of personal stories and individual experiences can strengthen the nation's heritage as a whole, and help the international community to better understand Taiwan's unique role in the world, she added.

To collect the nation's oral history, more than 50 recording stations will be installed across Taiwan and the offshore islands of Matsu, Kinmen and Penghu before the end of the year. People who are interested in participating in the National Memory Database project can now start making appointments at their nearby station.

The Minister called on the nation's younger generations to take their elderly family members and relatives to these stations and assist them in putting their memories into words. More than 300 trained volunteers will also be on site to provide assistance.

The database uses cloud-computing technology and all recorded memories will be shared publicly via an online platform. "Together, these oral pieces will help immortalize the common heritage of the Taiwanese people,” the Minister concluded.

'Taiwan, an isle rich in stories'